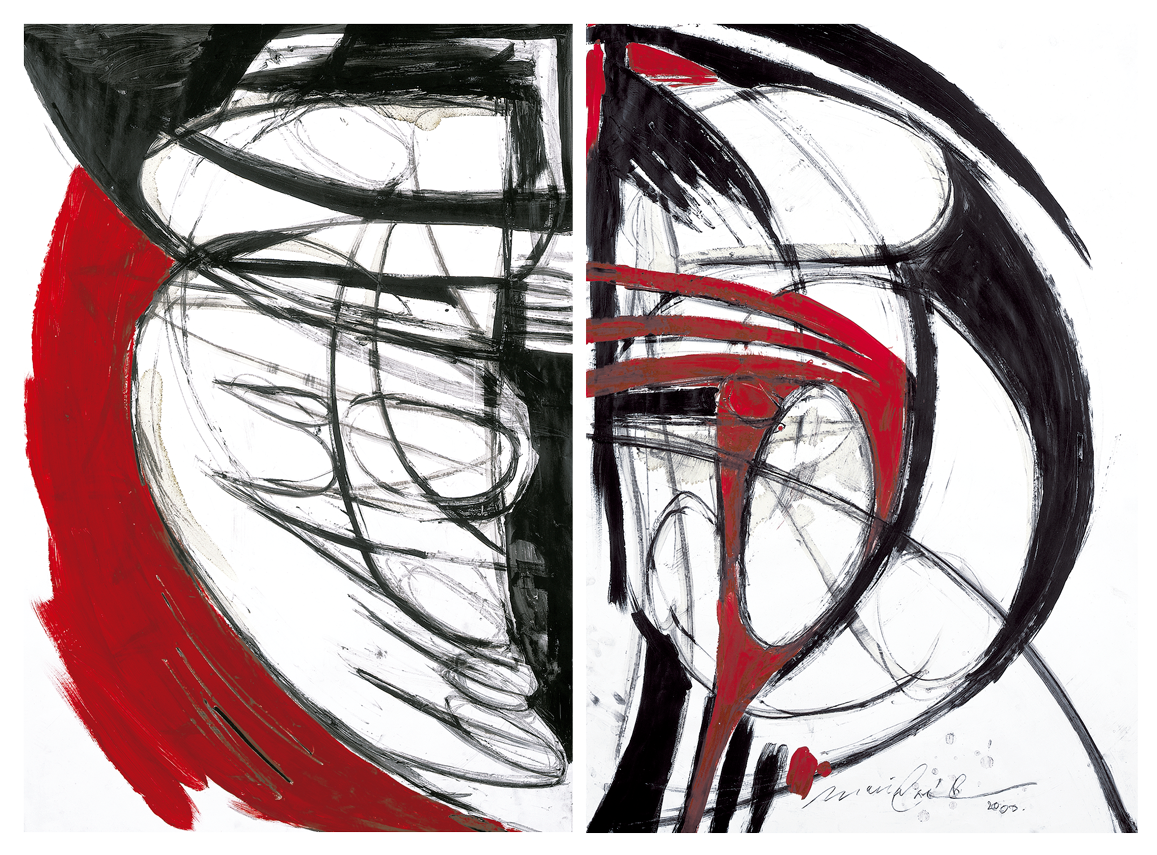 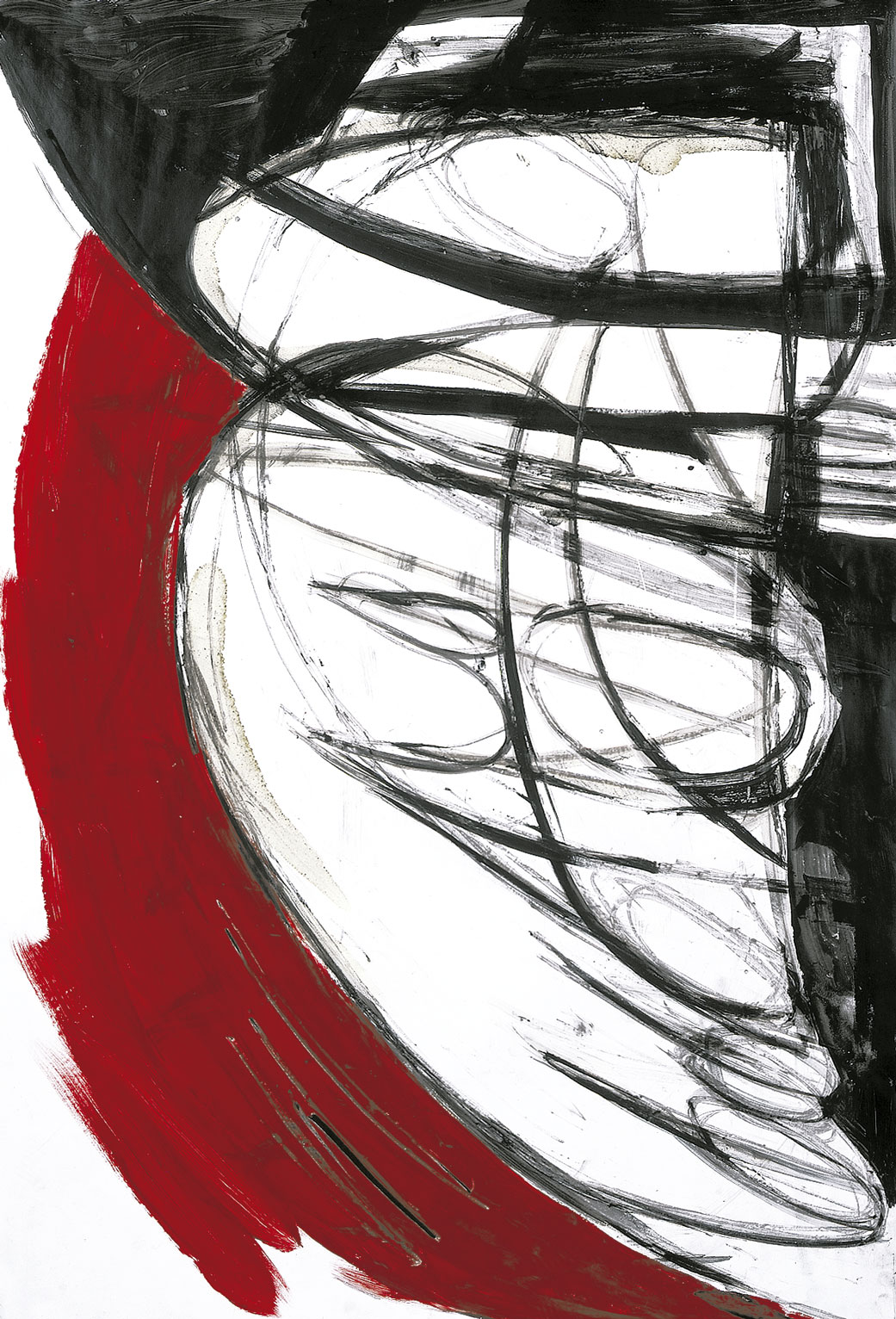 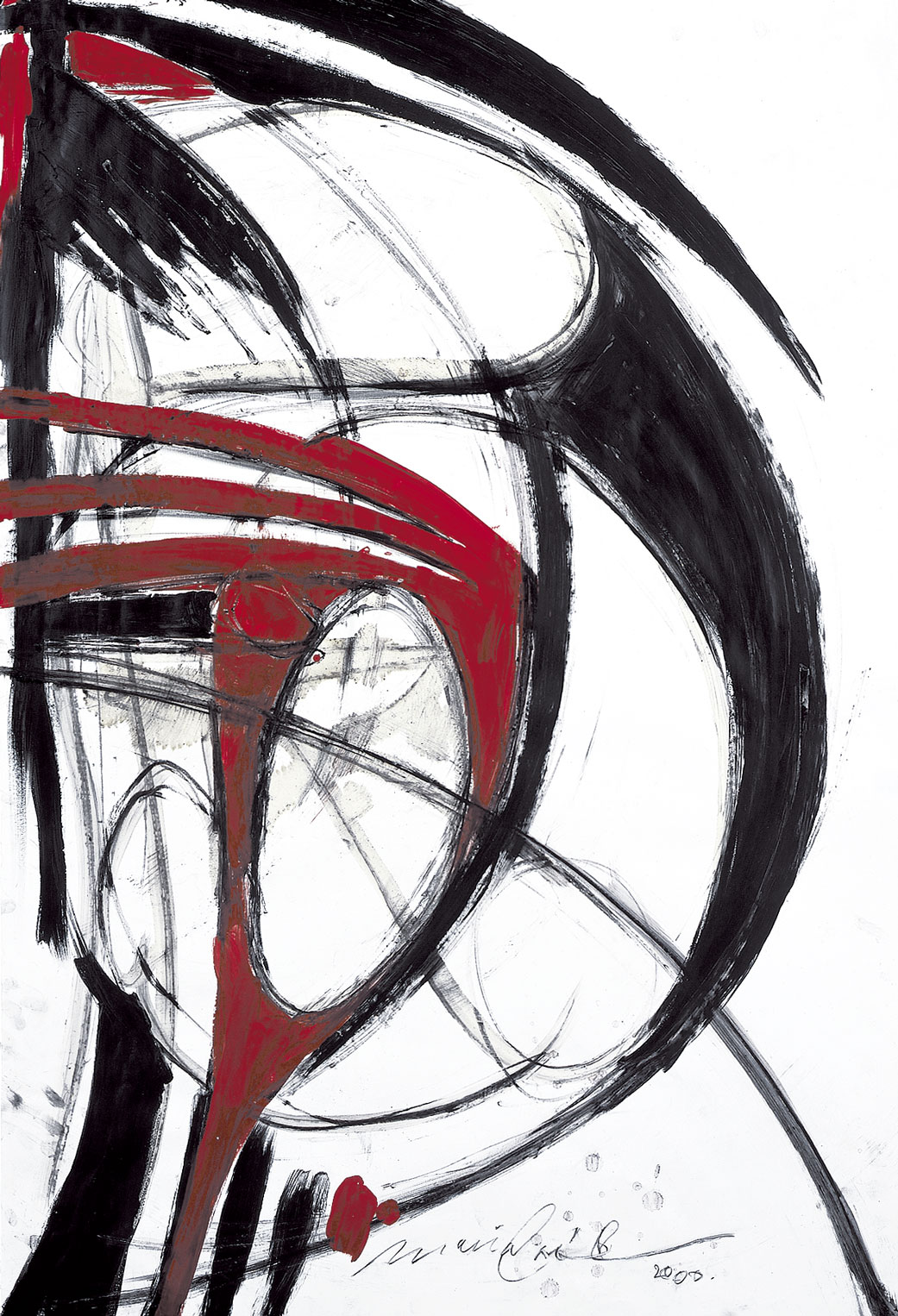 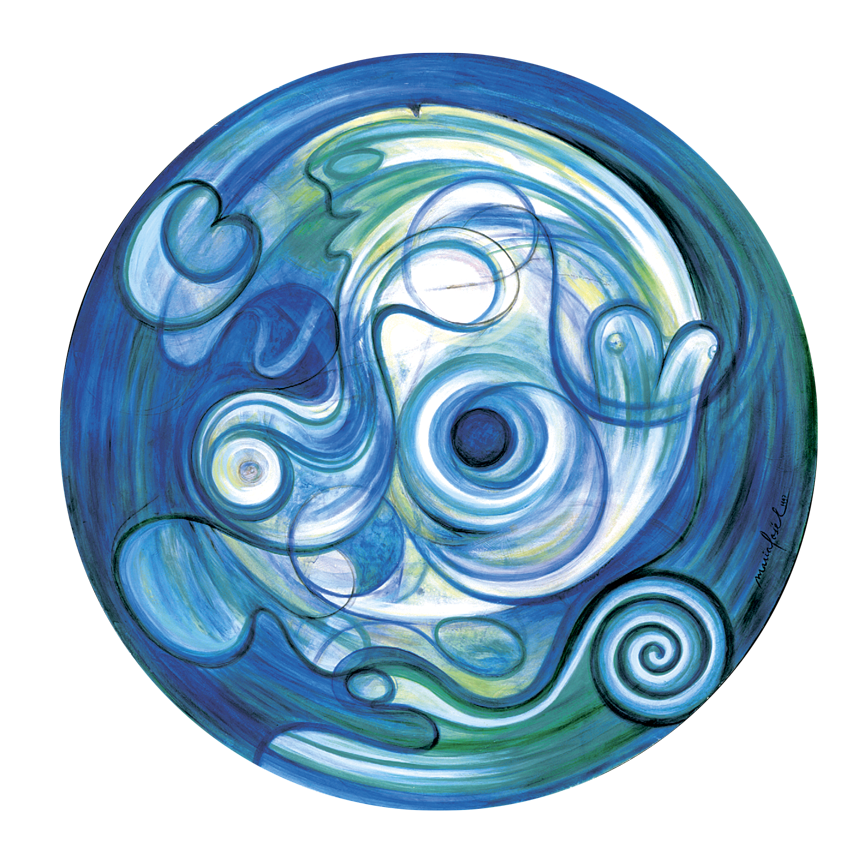 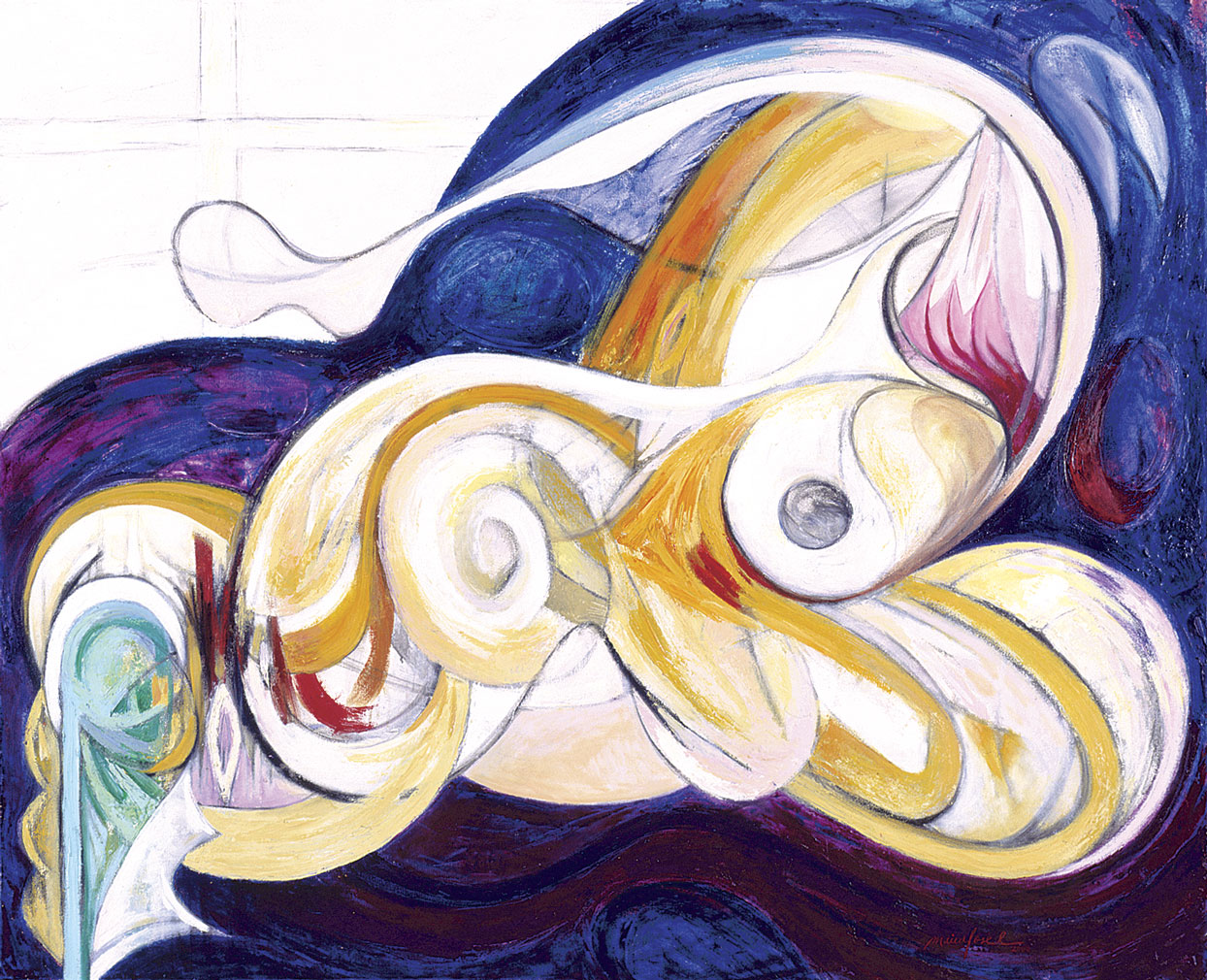 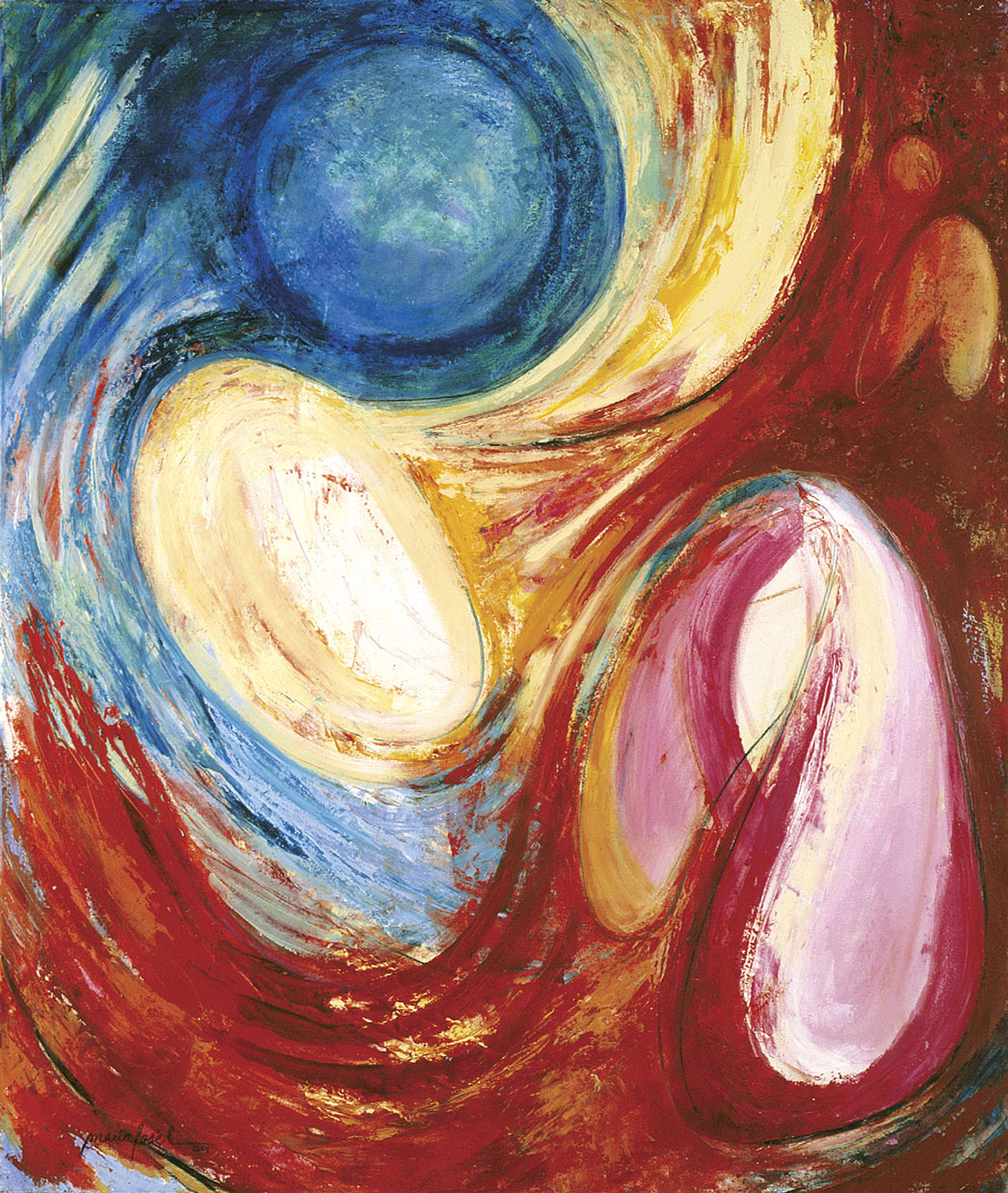 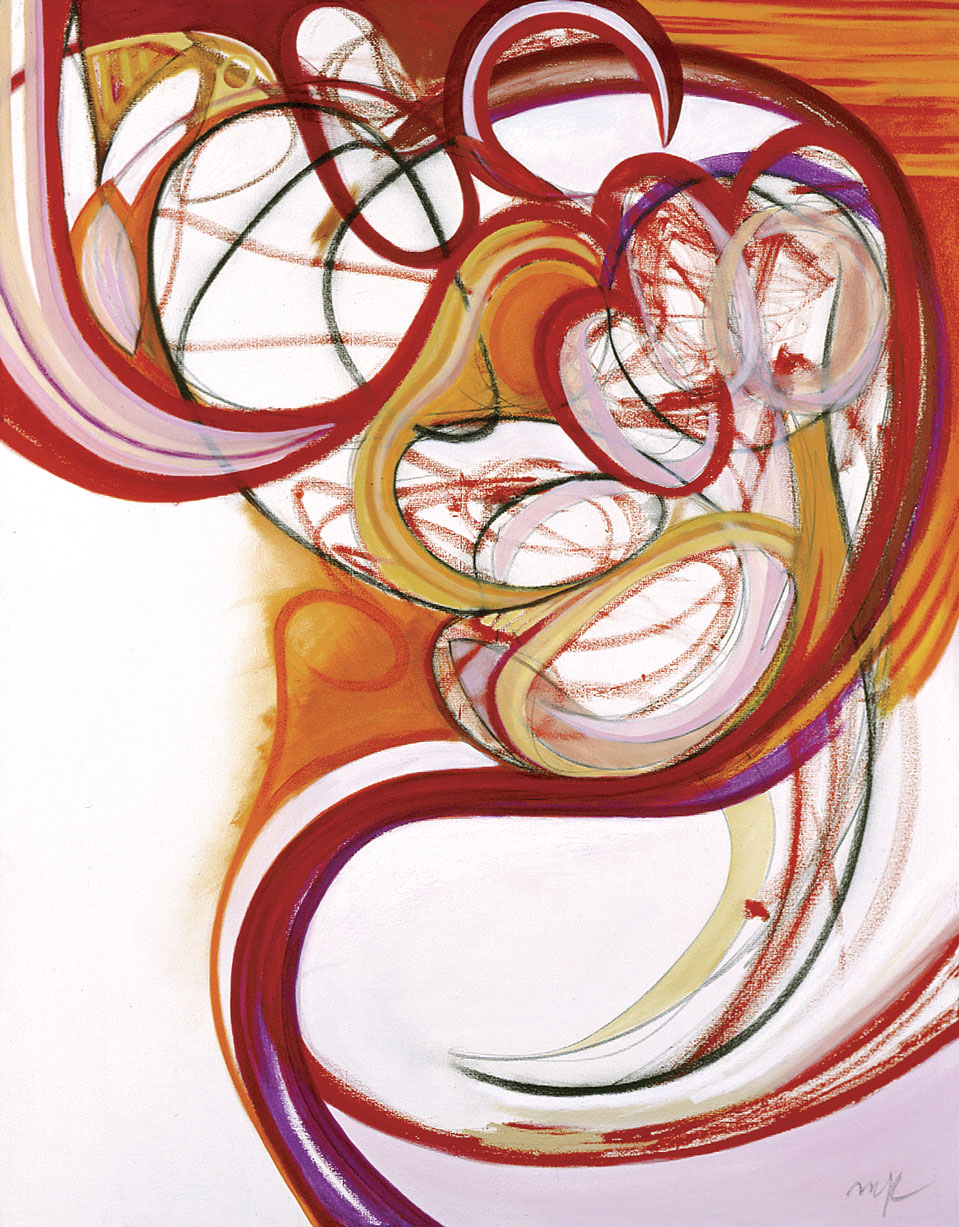 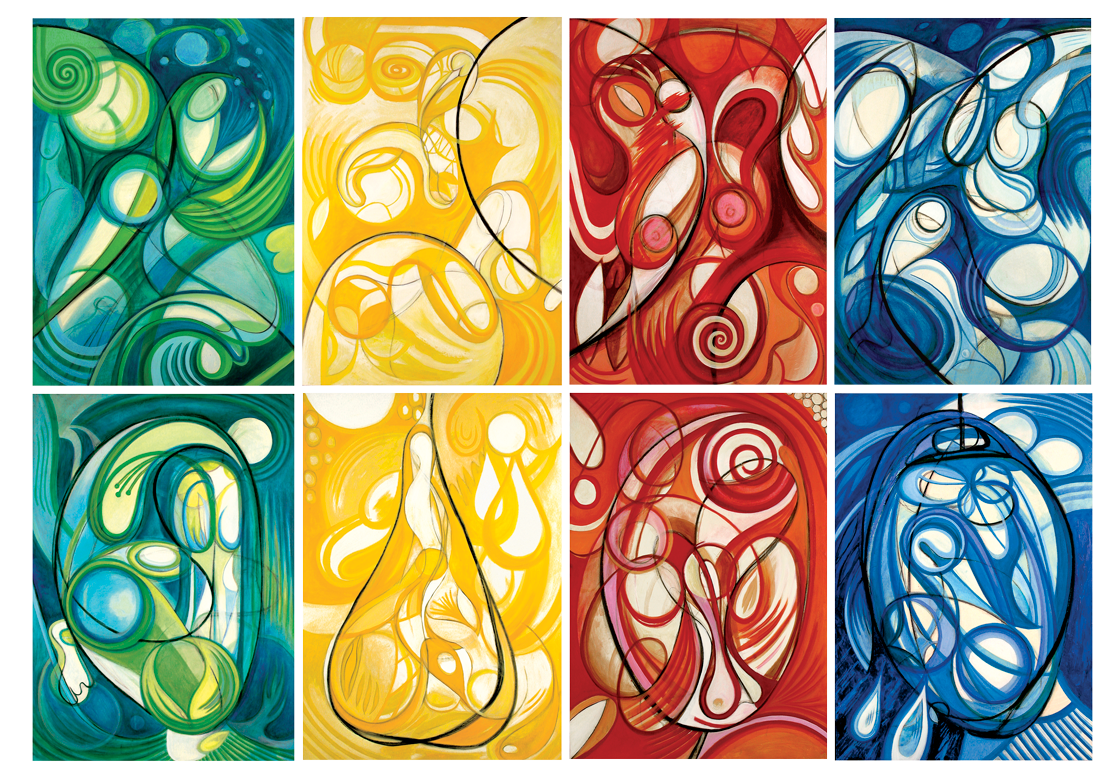 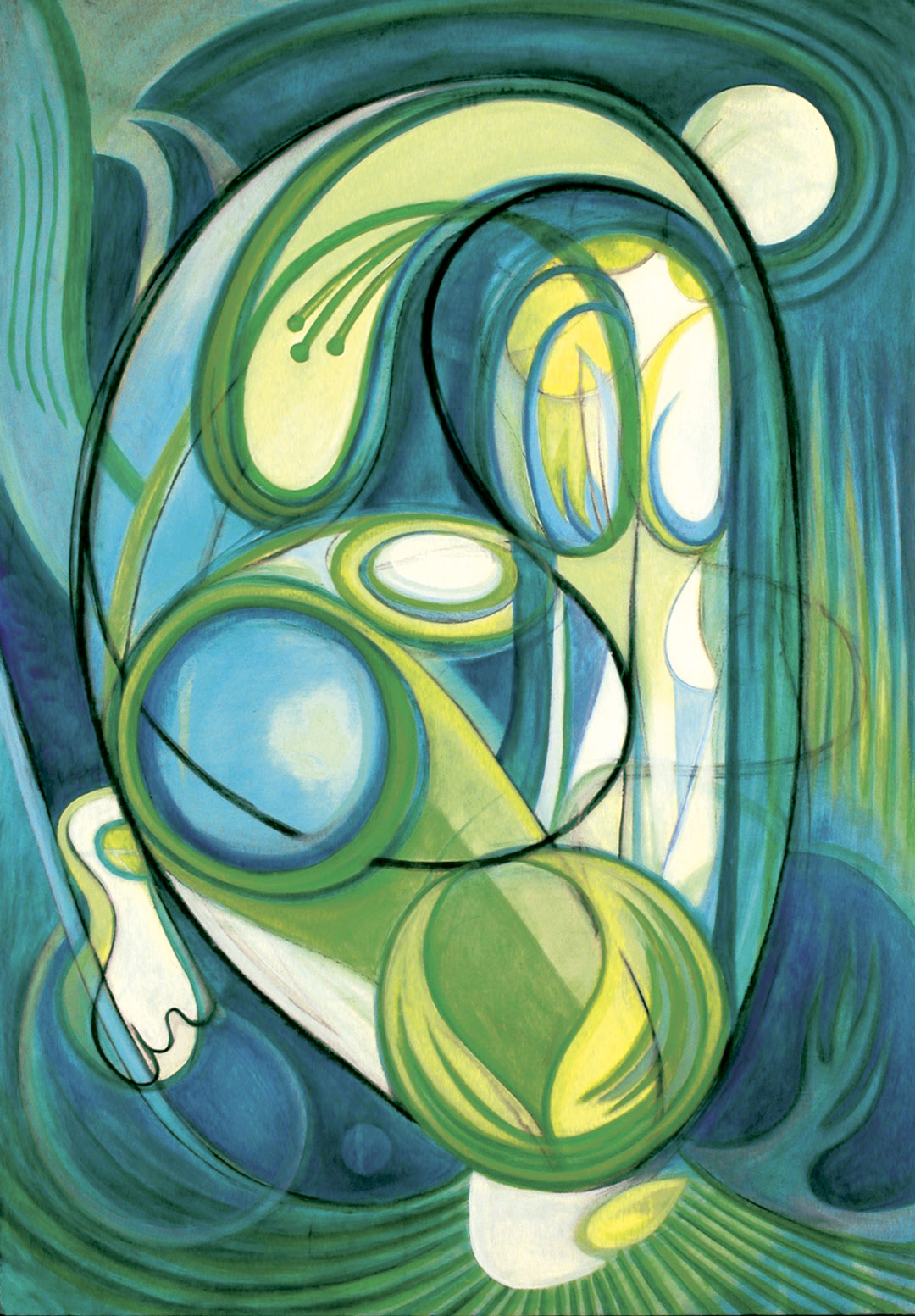 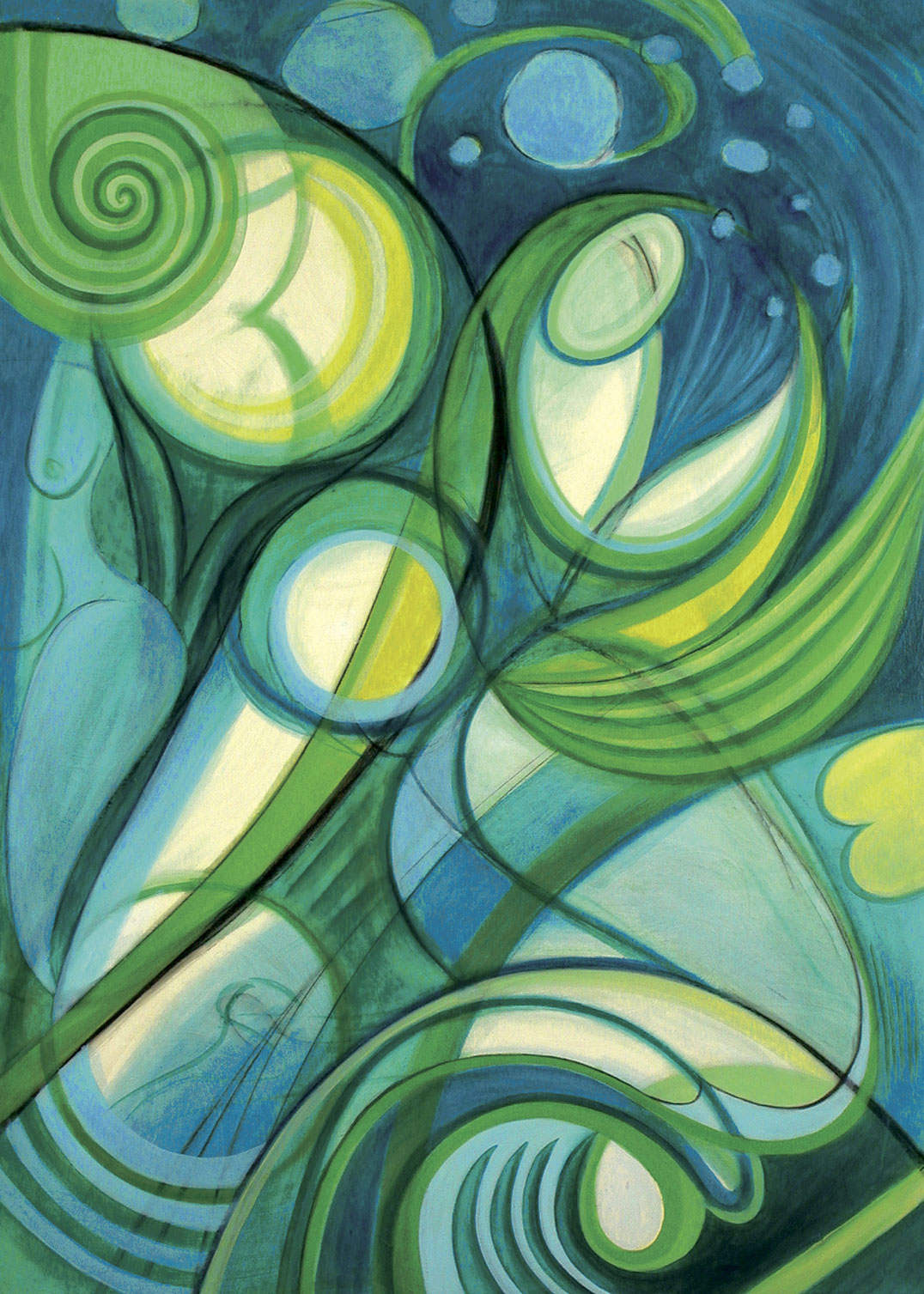 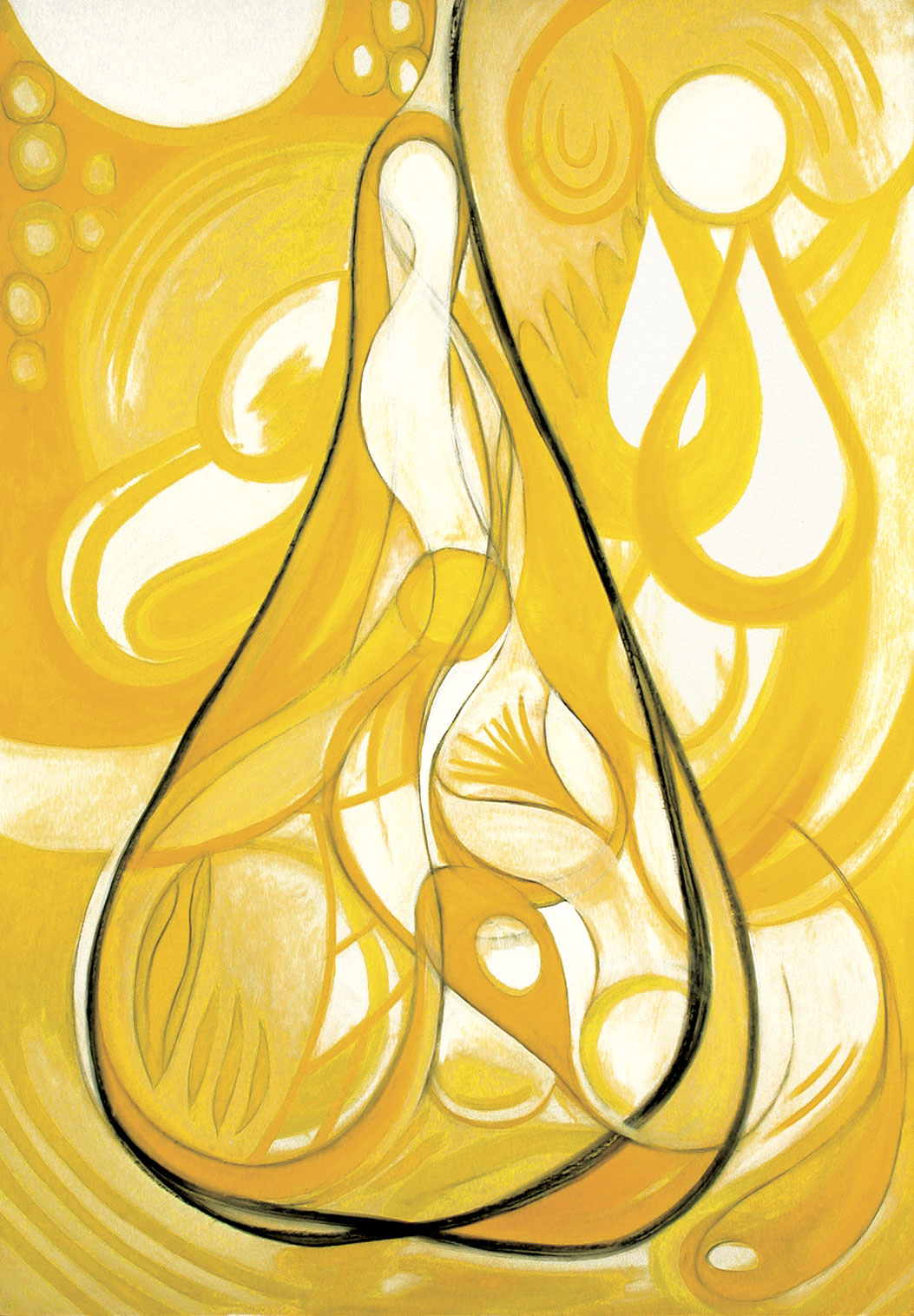 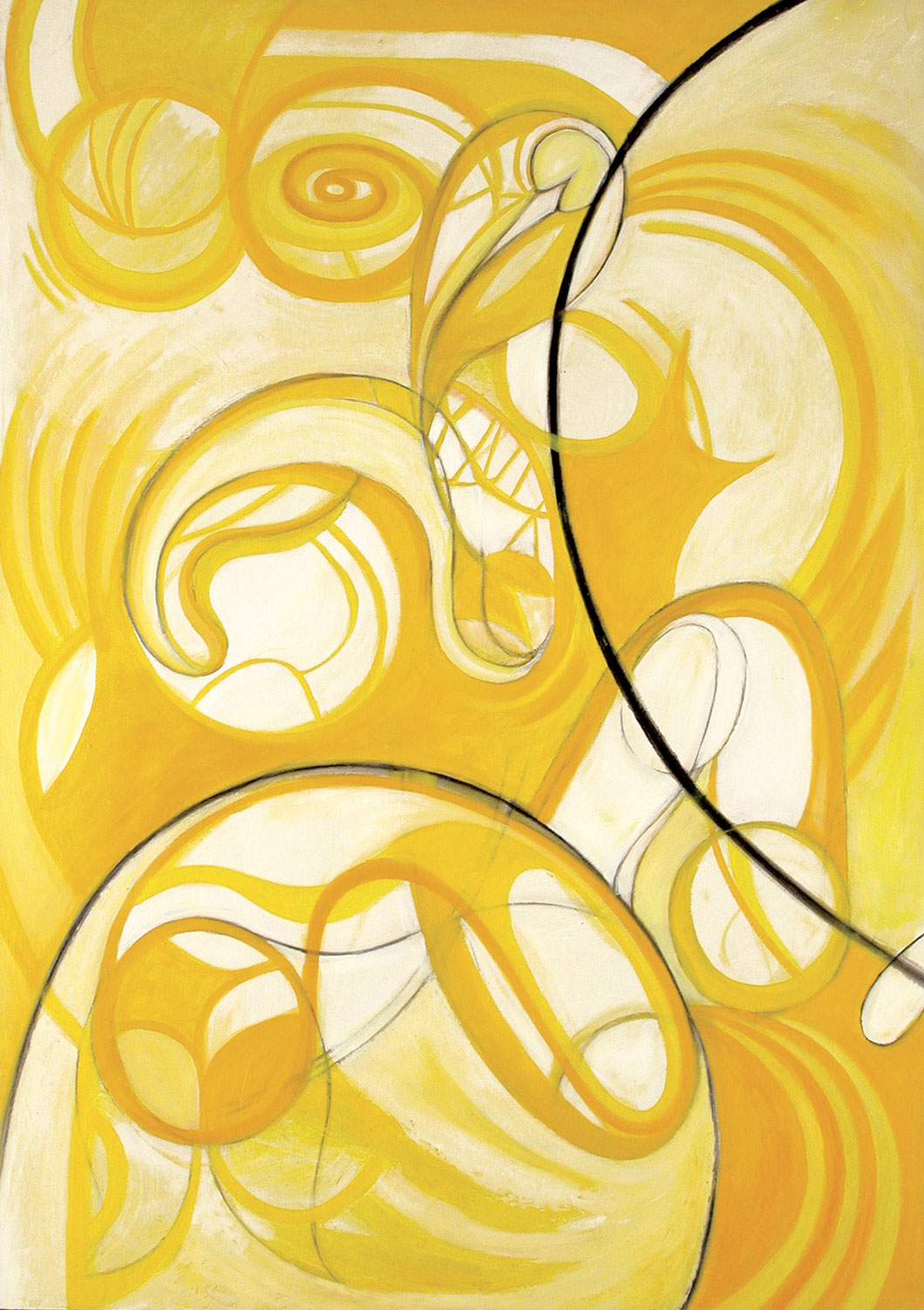 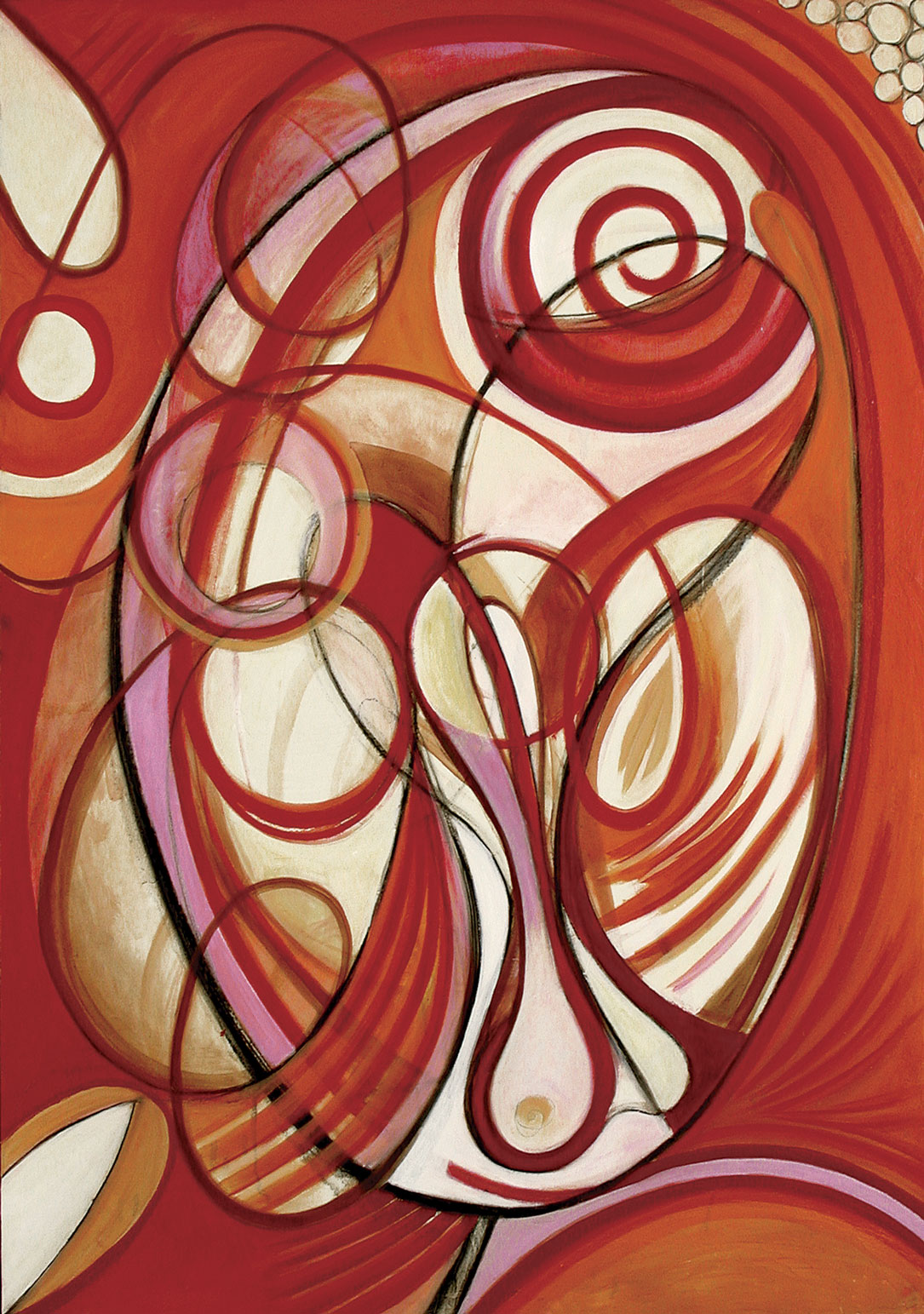 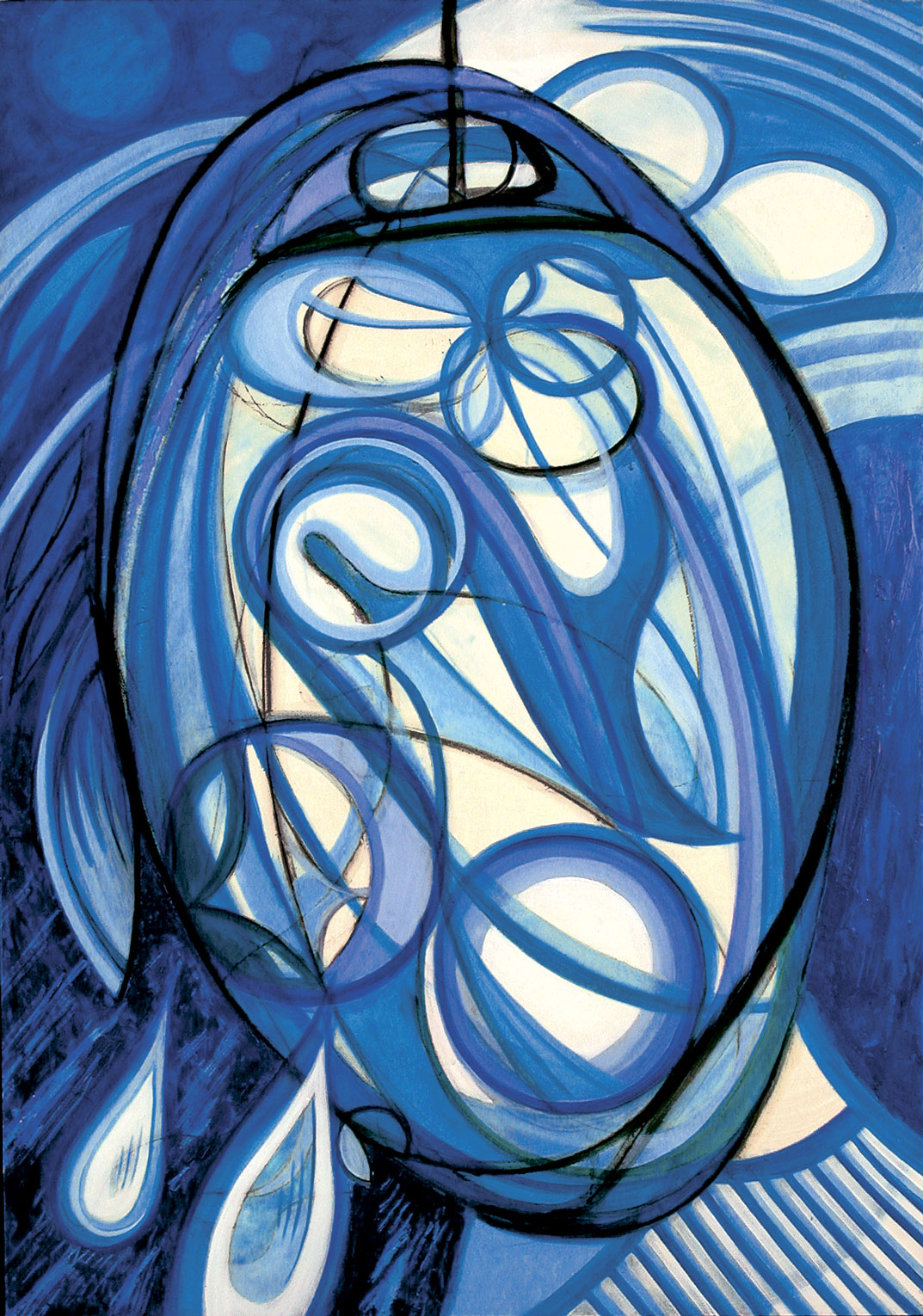 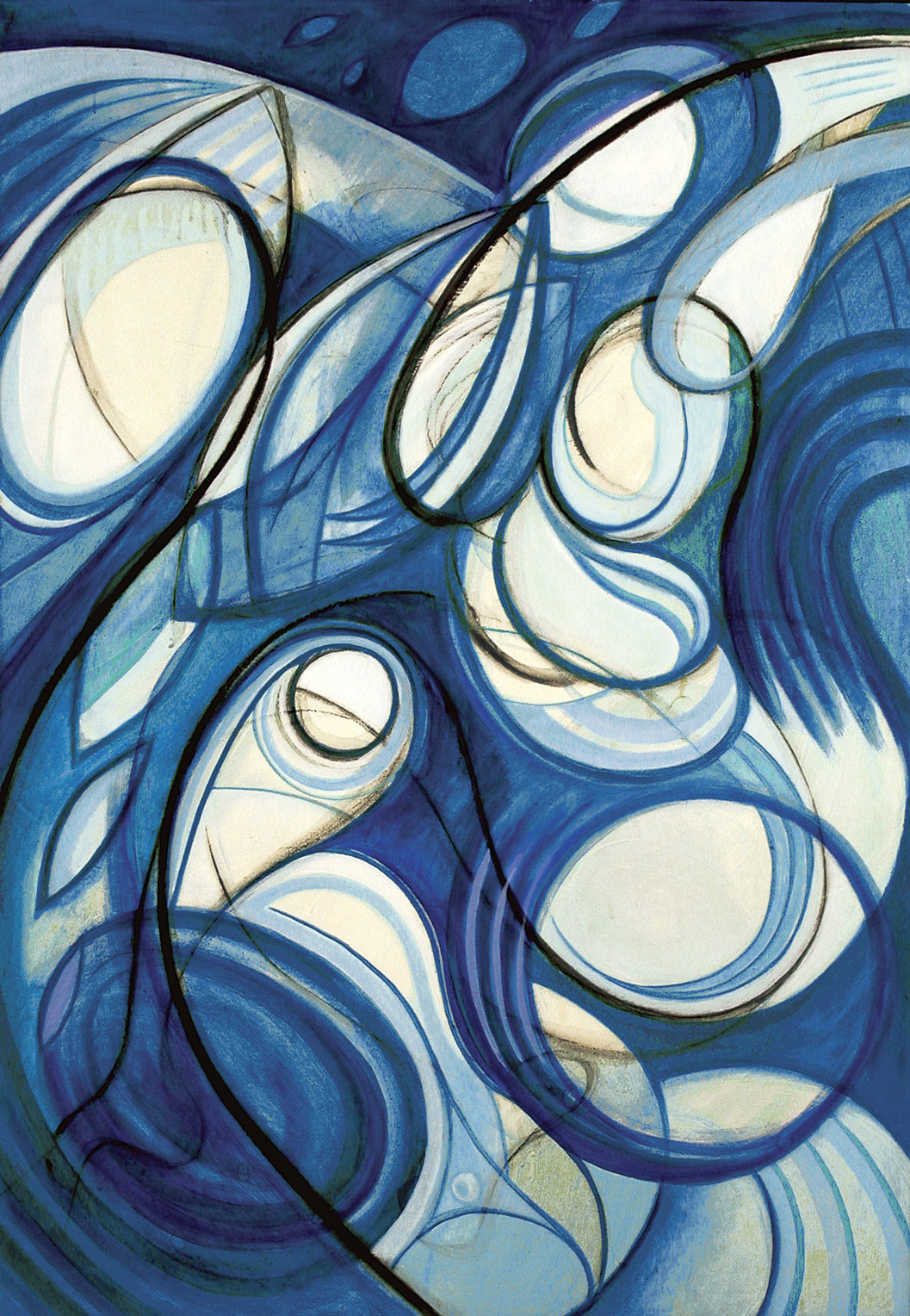 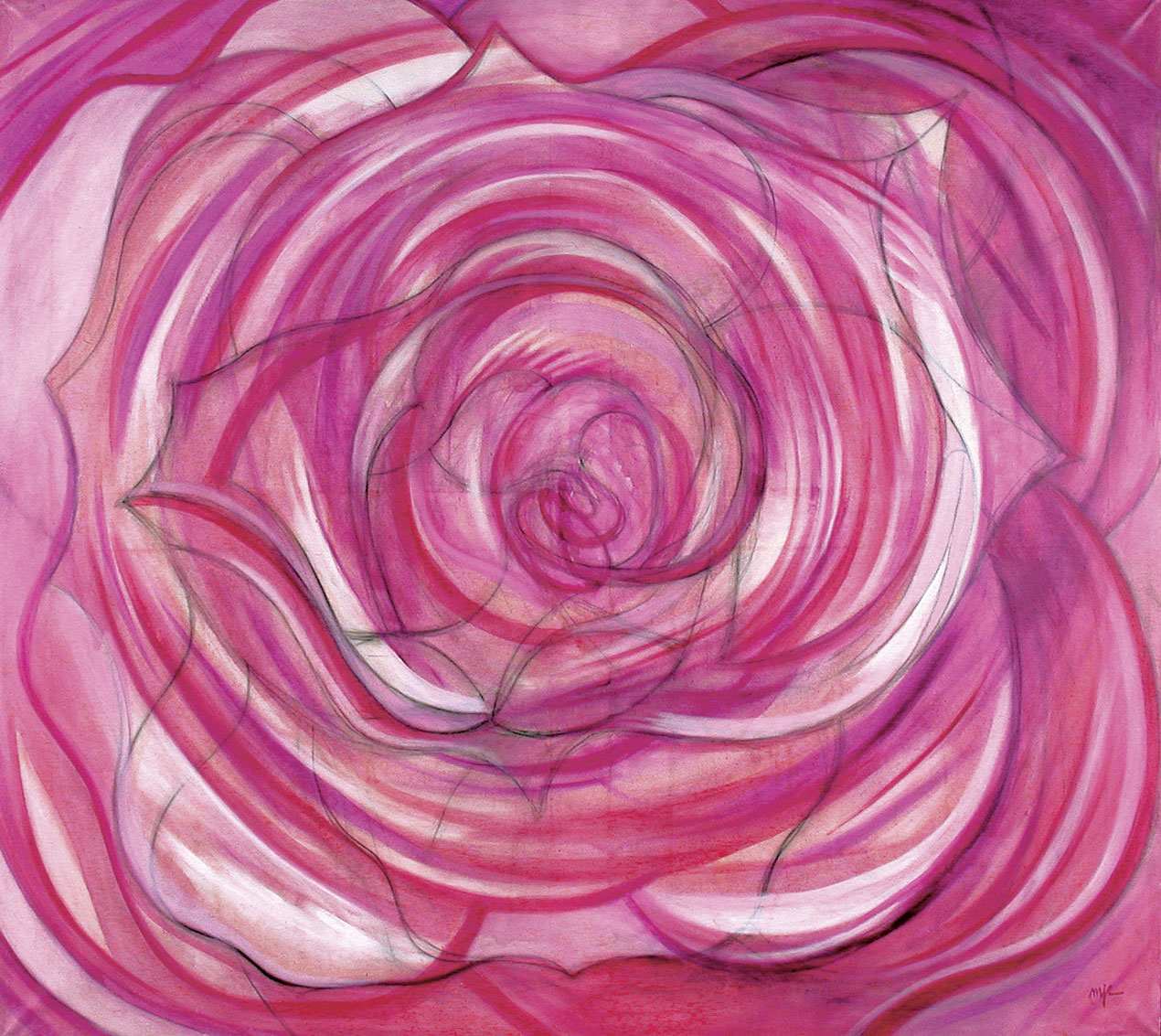 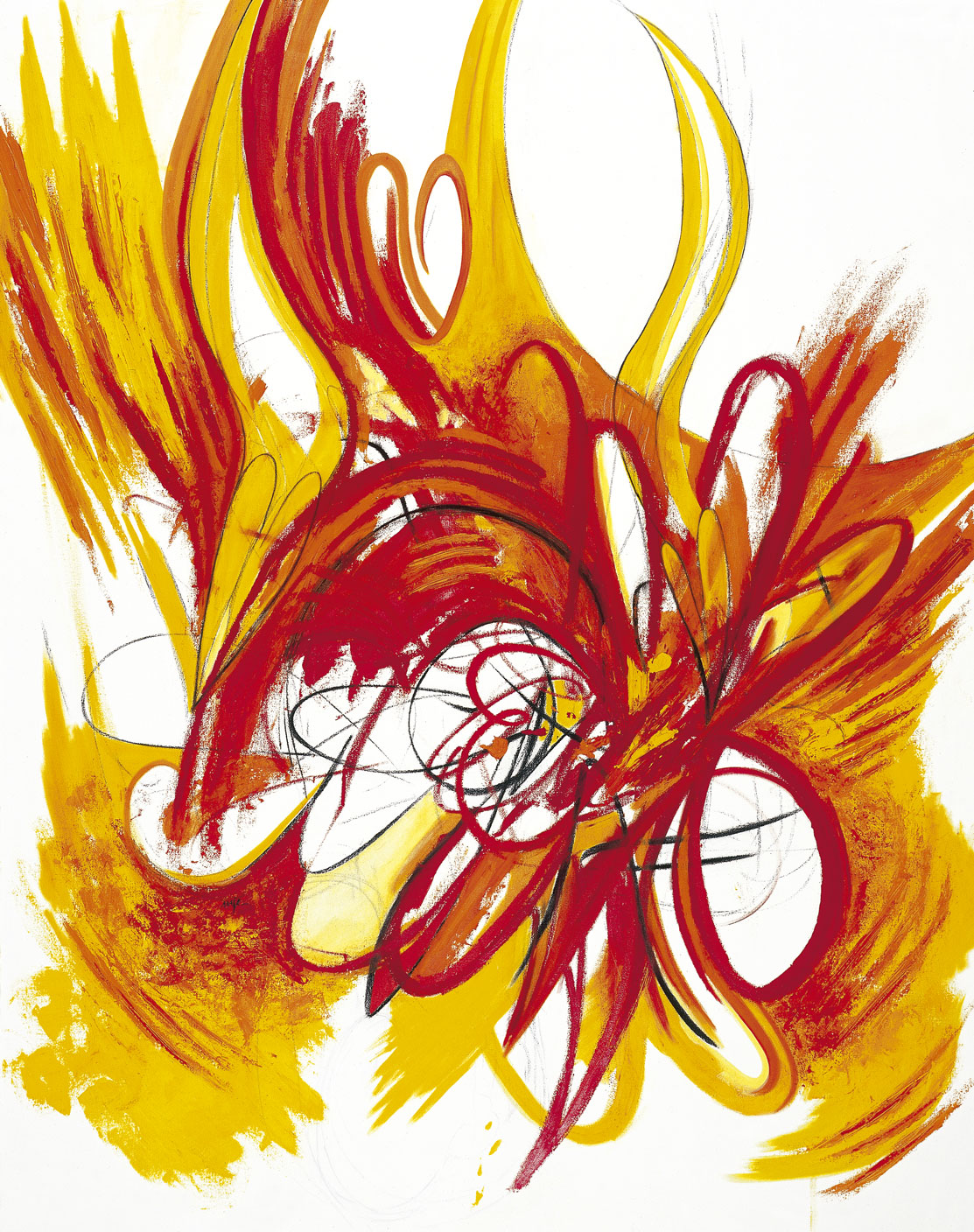 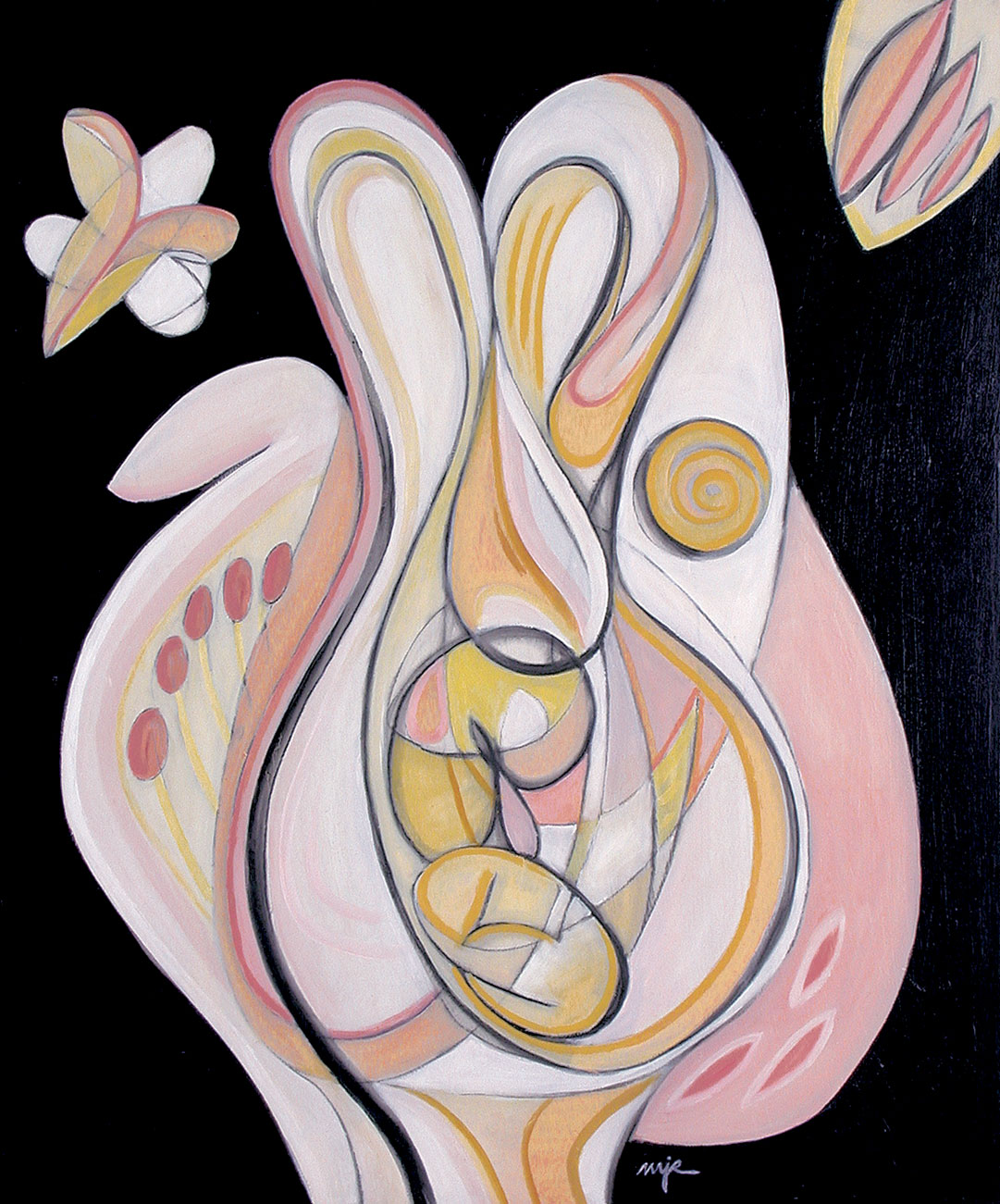 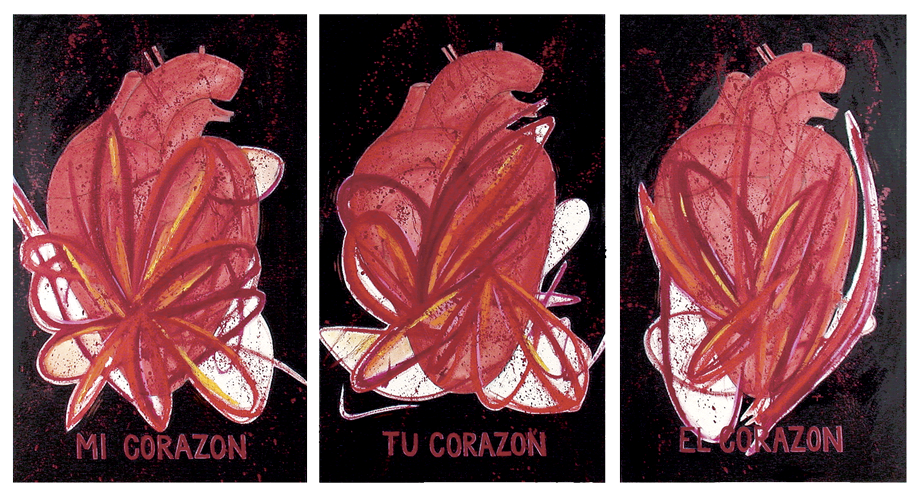 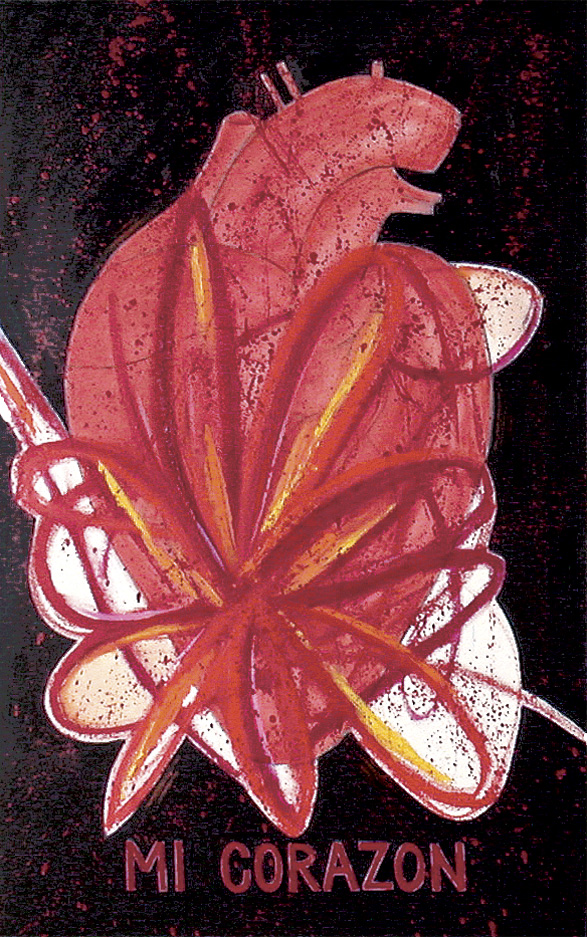 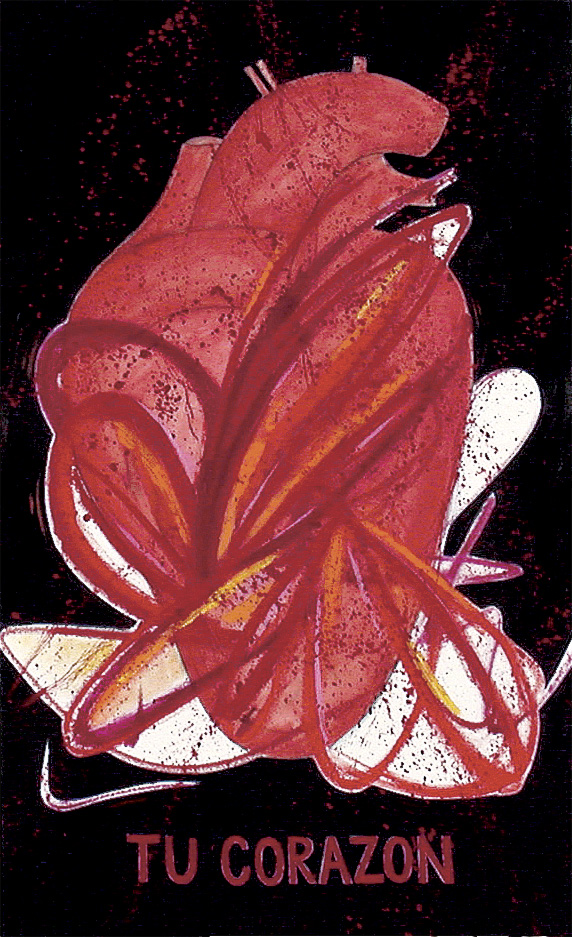 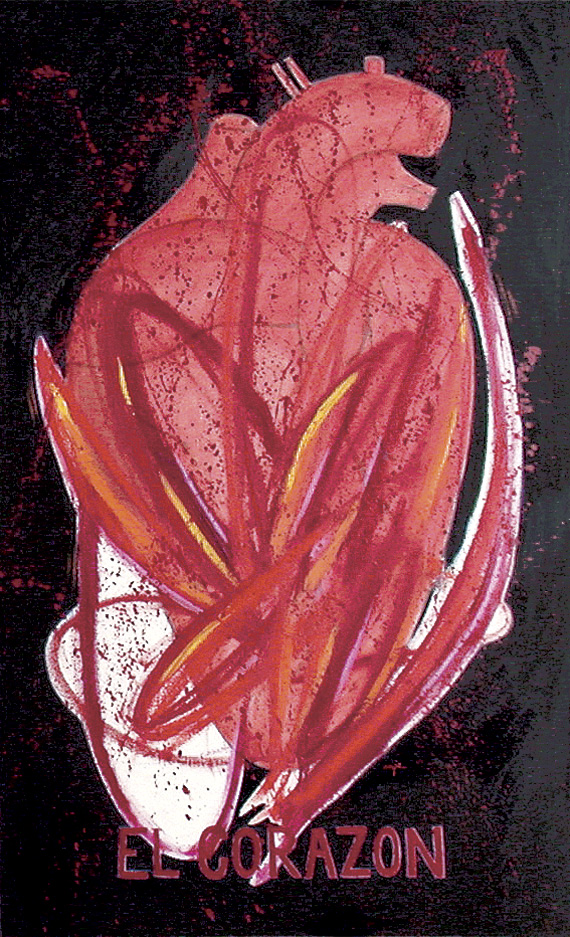 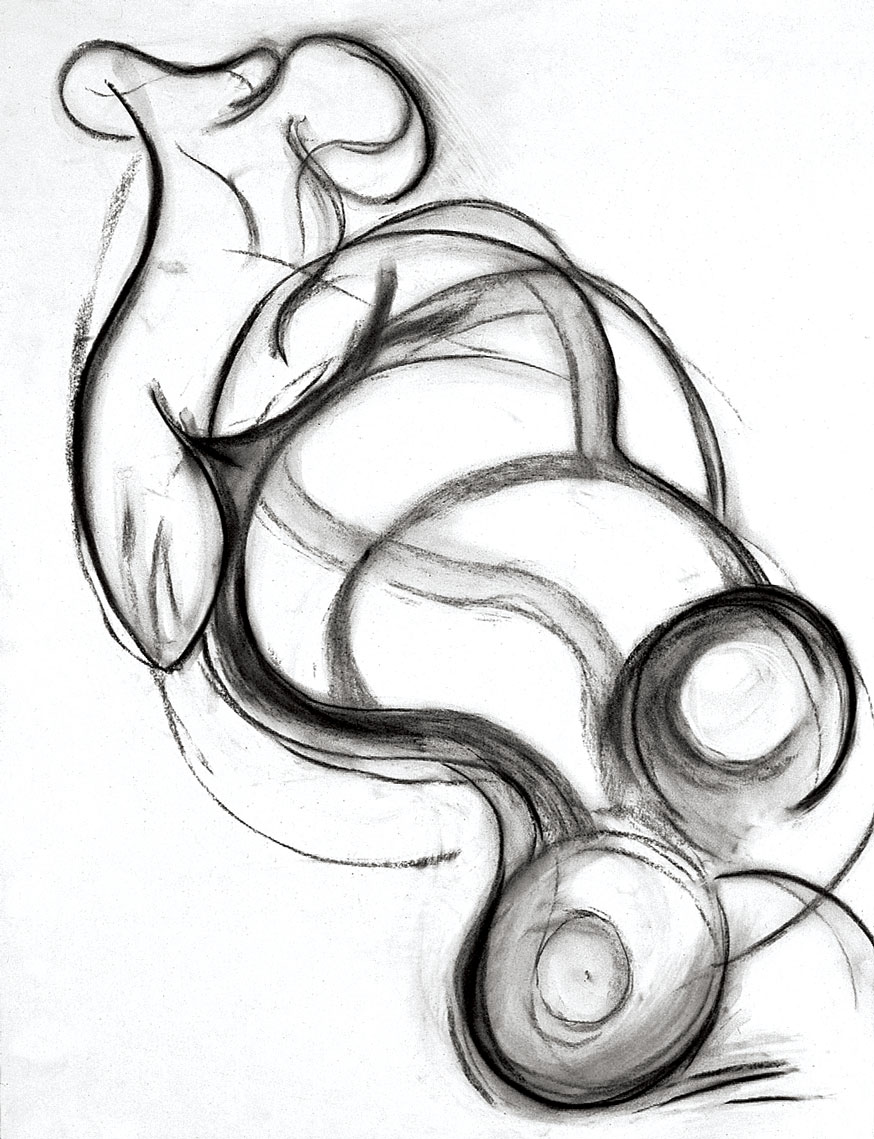 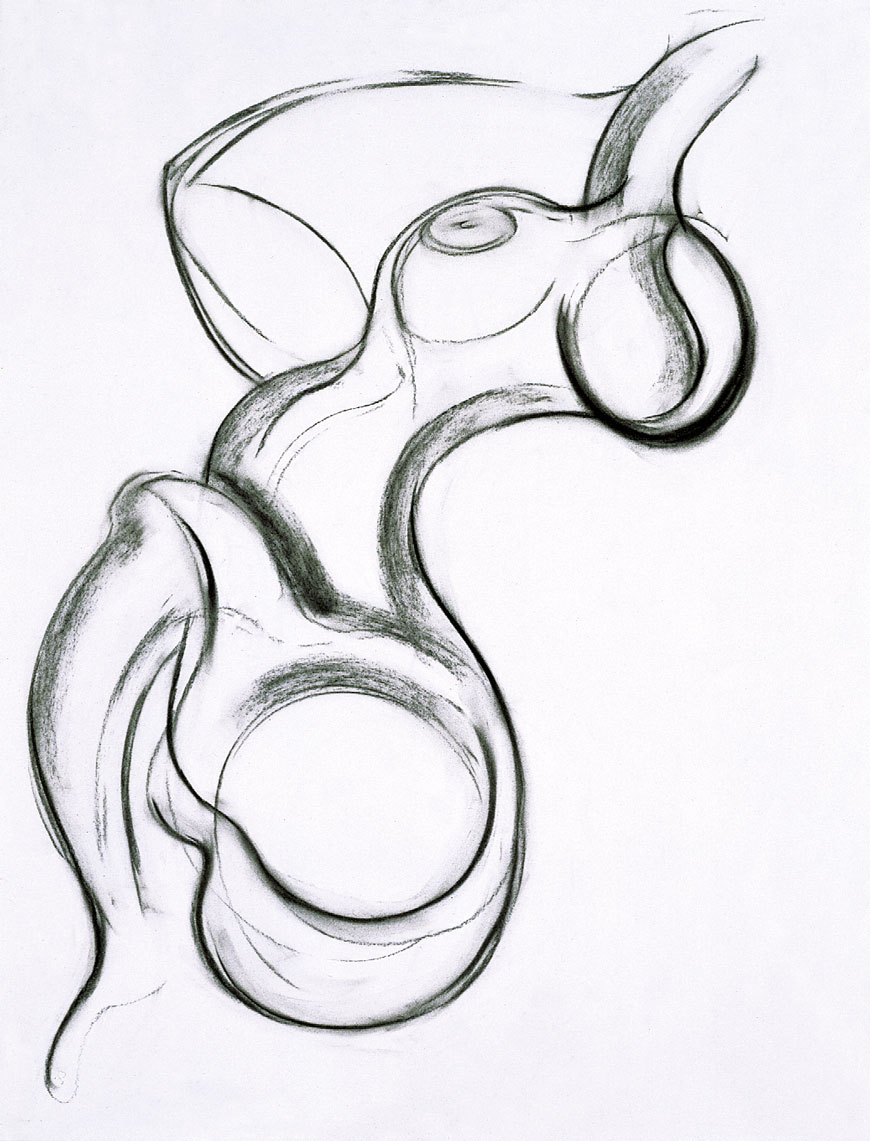 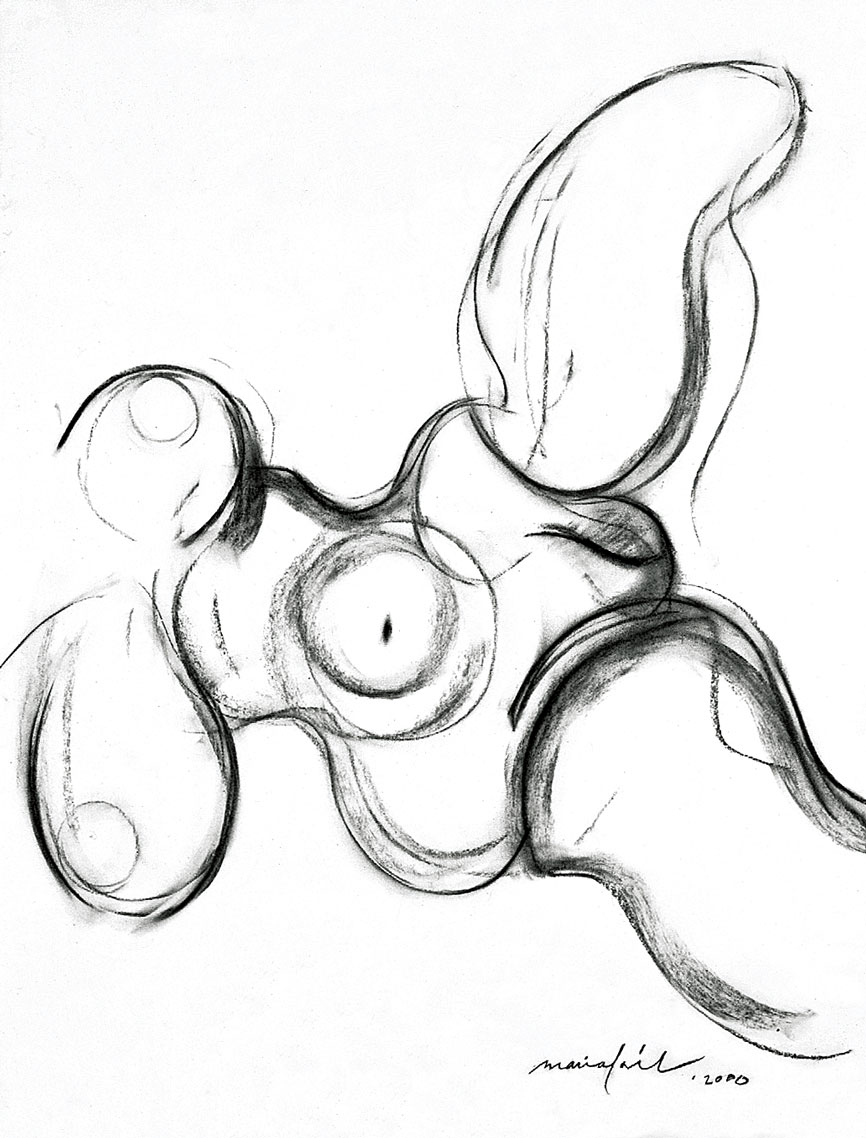 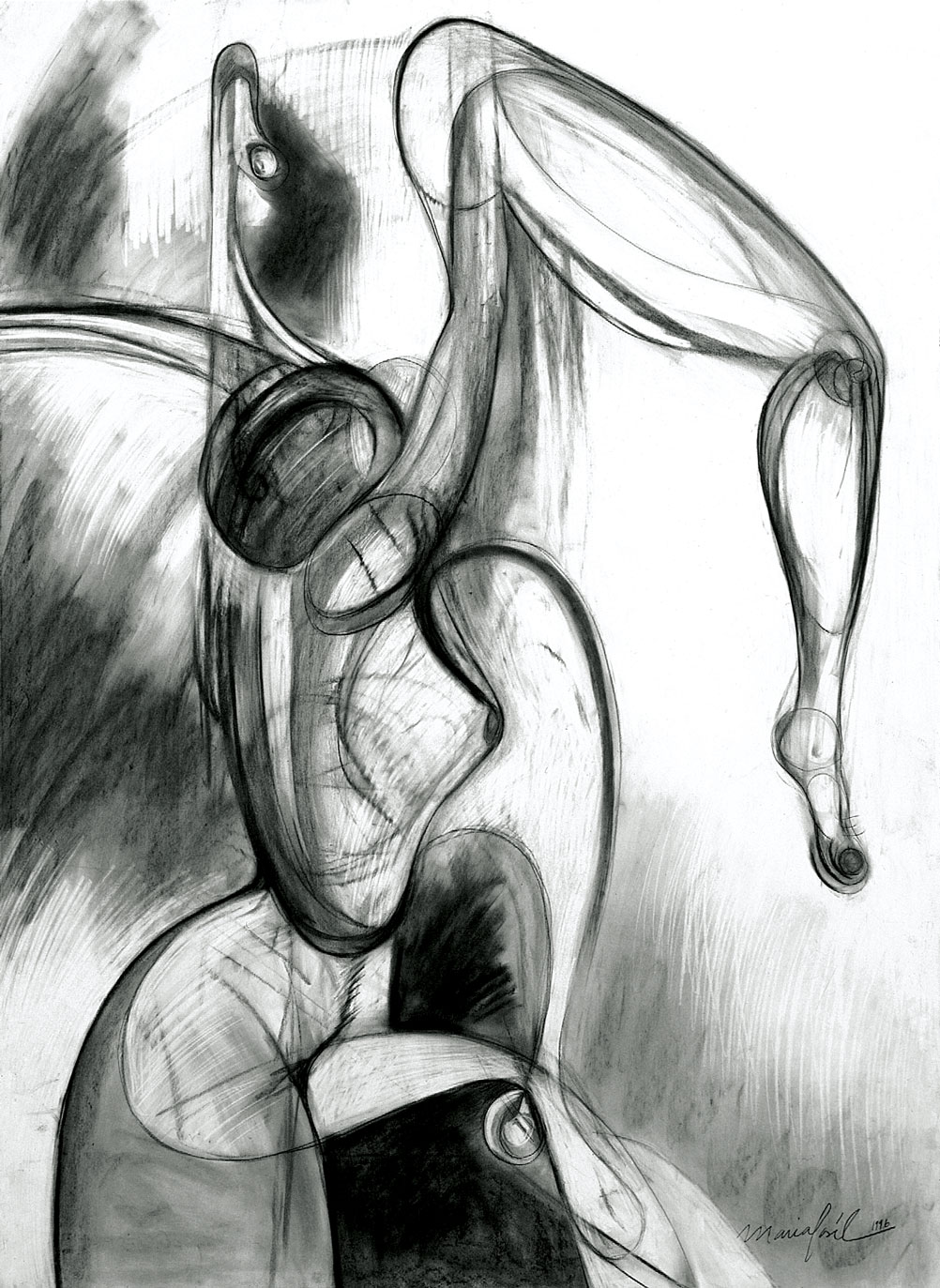 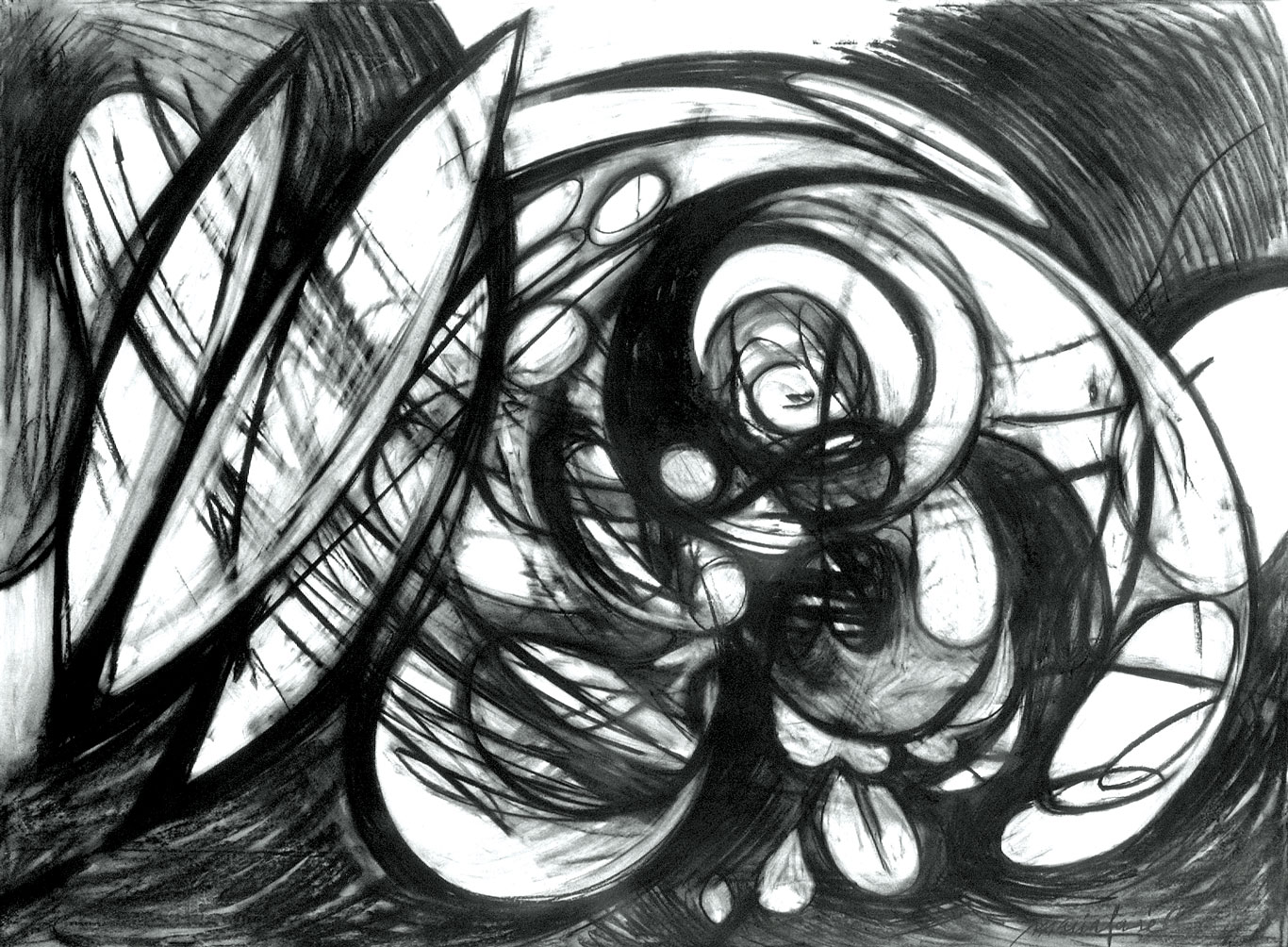 “Silence, earth will give birth to a tree”. (Vicente Huidobro, Altazor-Song I)

Heroin because she said NO and stood drinking amongst gardenias. In the folds of the first button, really. The truth did not come unwrapped in radiant petals, mirrors of dew, iridescent leaves or any other surface of pores with luminous reflections. It is in the cradle of sepal where the courtship made by María José Romero to oil is hidden. As a kind of botanical cloister, the female organ, pistil topped by a stylus and an inevitable stigma, injects the ink into the cell, as if it were the exemplary micro of the cosmos, with a paintbrush, fairies famous for their transparent wings. The enigma is extracted from the body at the level of a butterfly watching inverted eyes with closed lids.

The harvest begins in black and opens the fan of inventoried landscape.
This landscape, however, is not static, it is a body that contracts and expands, convicts and acquits, collects and disseminates, swings with discipline to rhythmic spaces. It is important to kick the seed in fertile ground with a slight swing of the knee.

Her speech of splendid vitality crowns movement, untamed because it is ungraspable, rescued and framed in its flow and of its constant, unique agility. It is a metamorphic study succeeding in kind appreciation of chaos of which naturally its organic nature derives, preventing any attempt at a perfectionist paralysis because (he who embraces a cocoon knows why, besieging, unraveling) perfection like that is not just a lie it is an insult of the inert. Movement, however, and its parade of folds, is life.