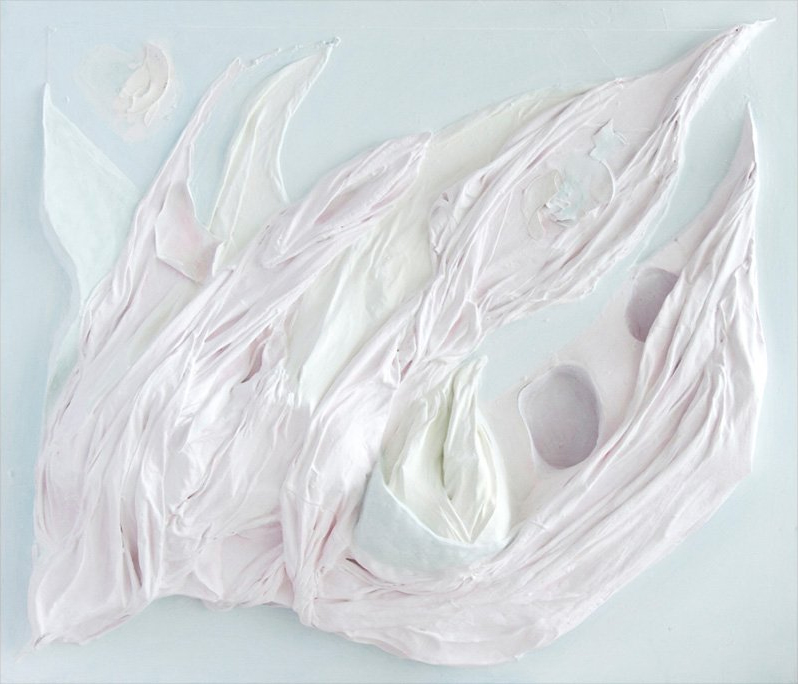 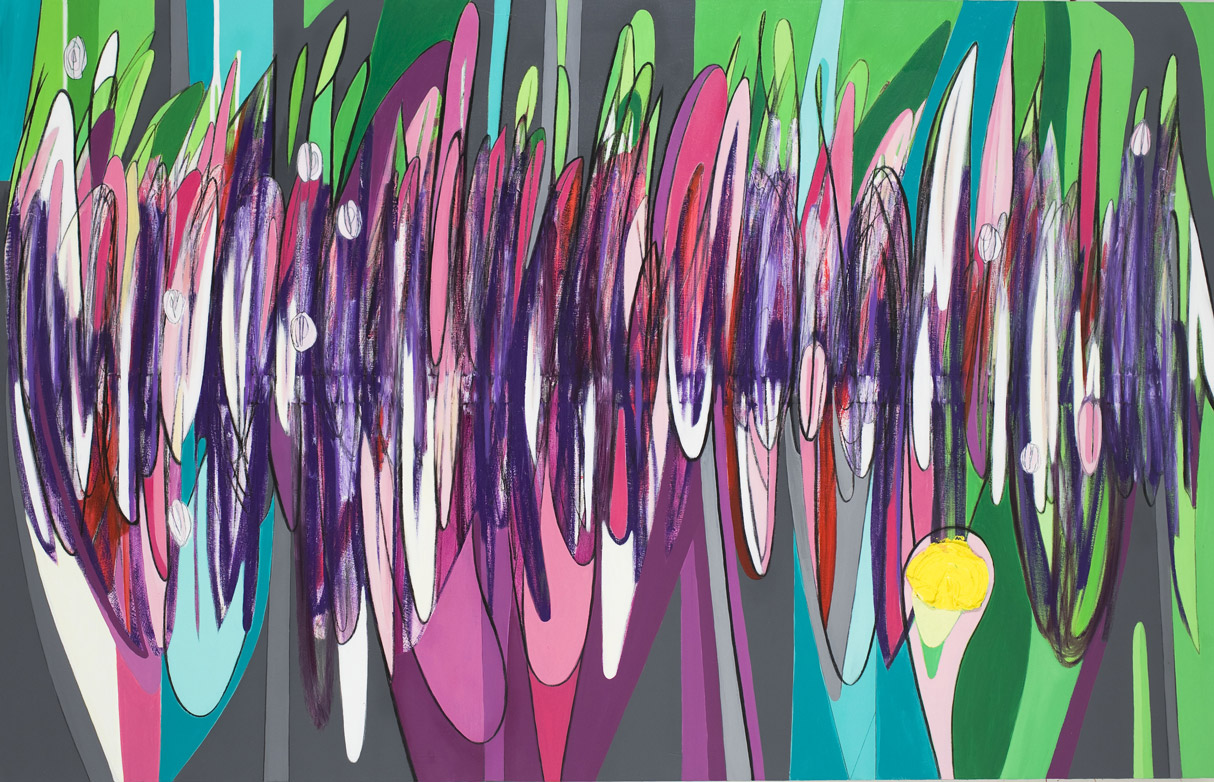 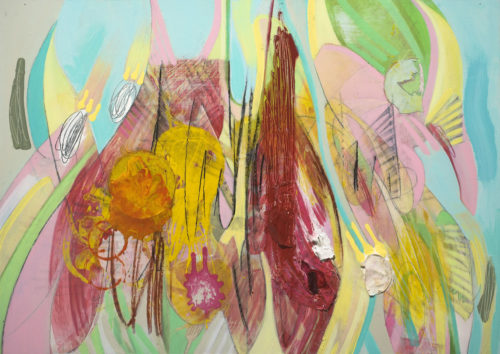 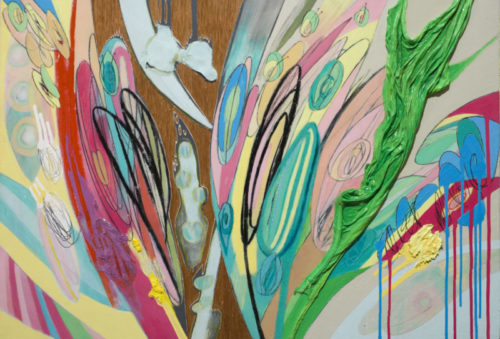 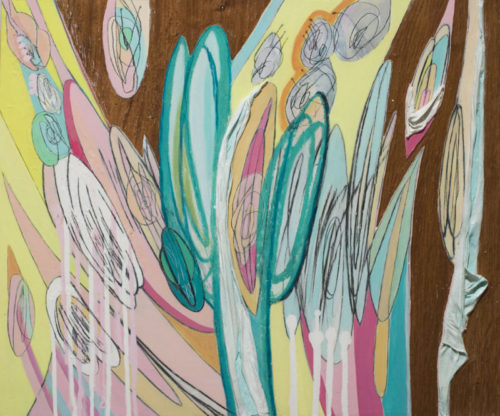 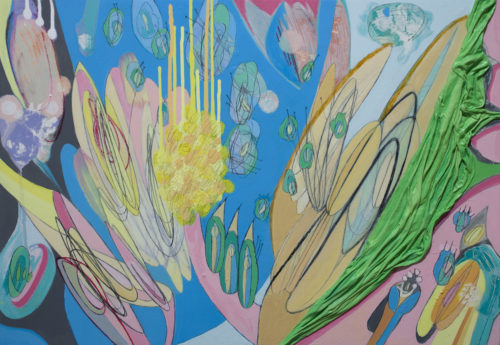 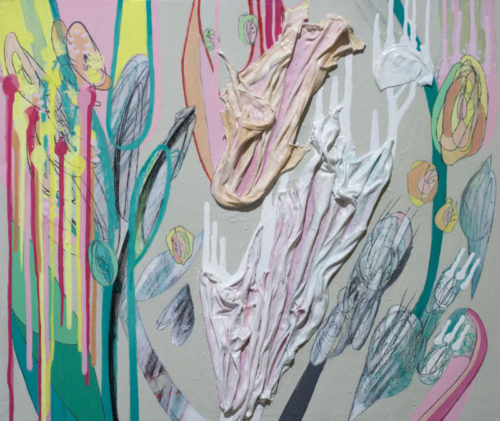 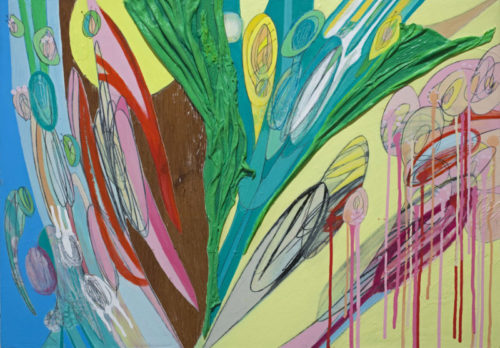 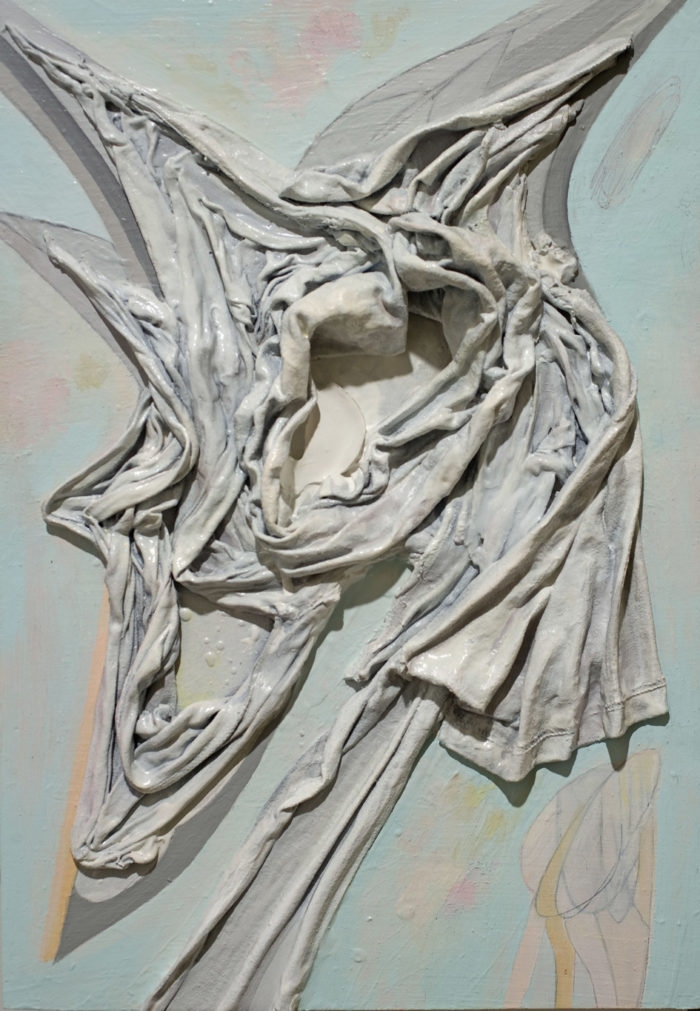 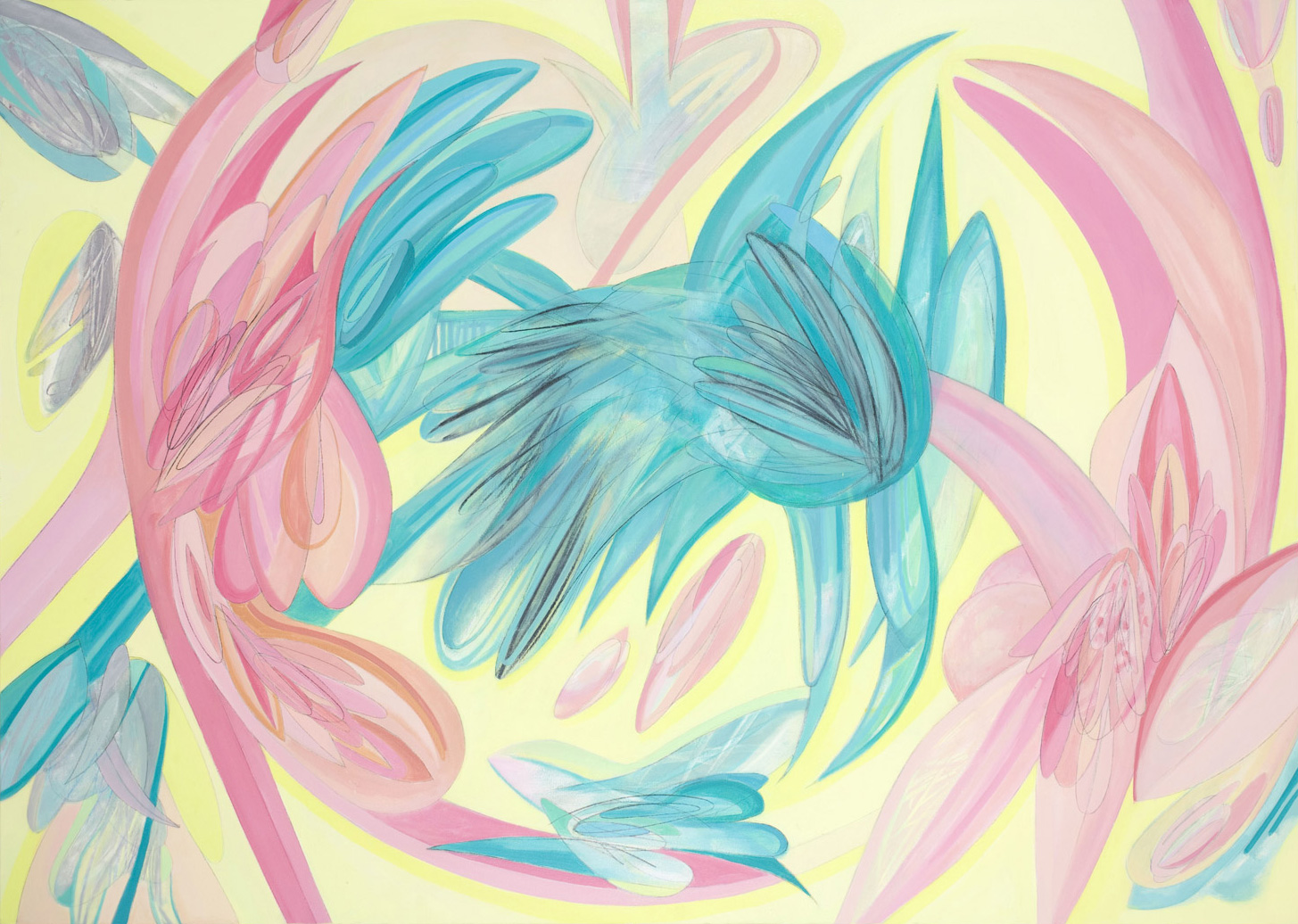 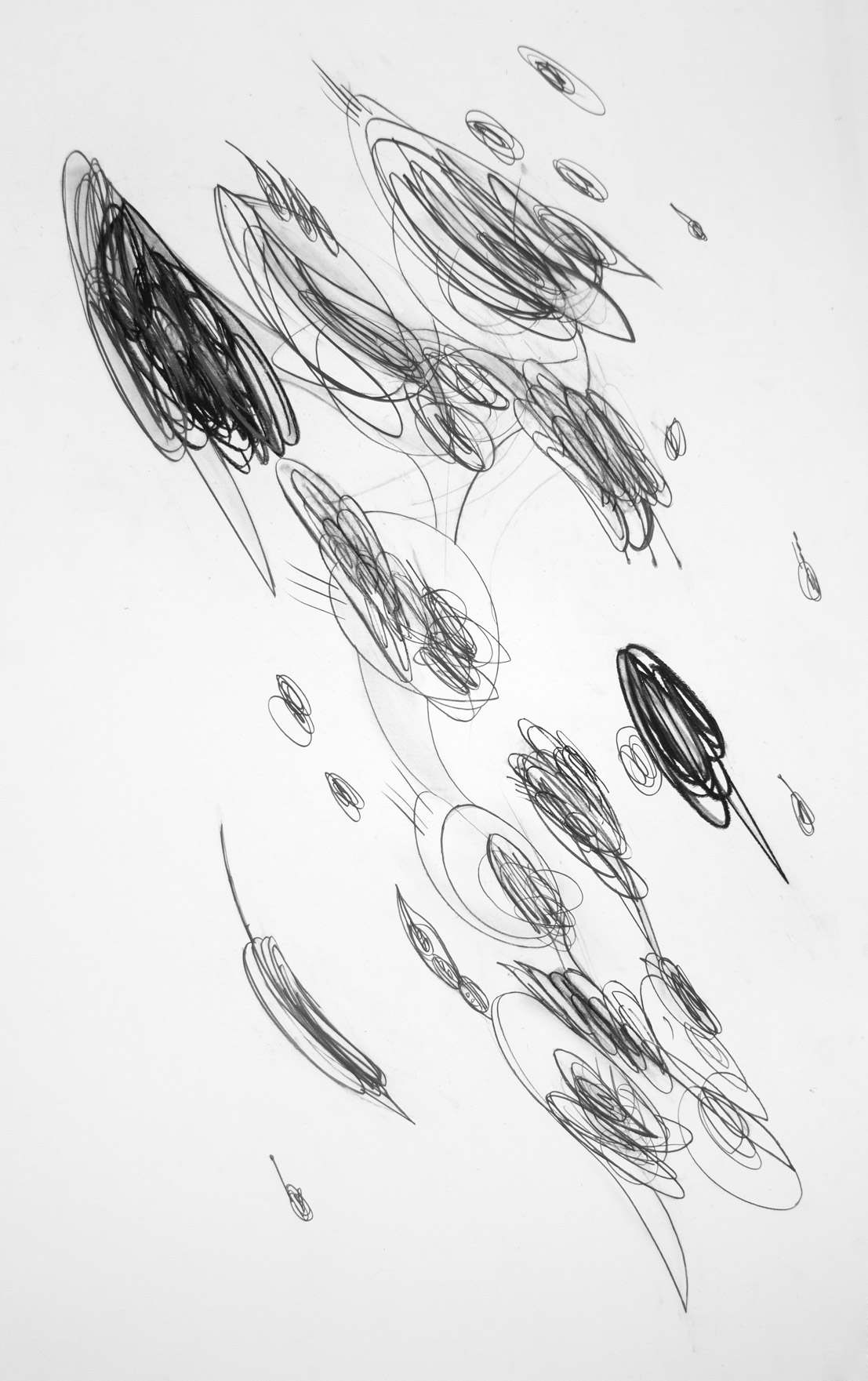 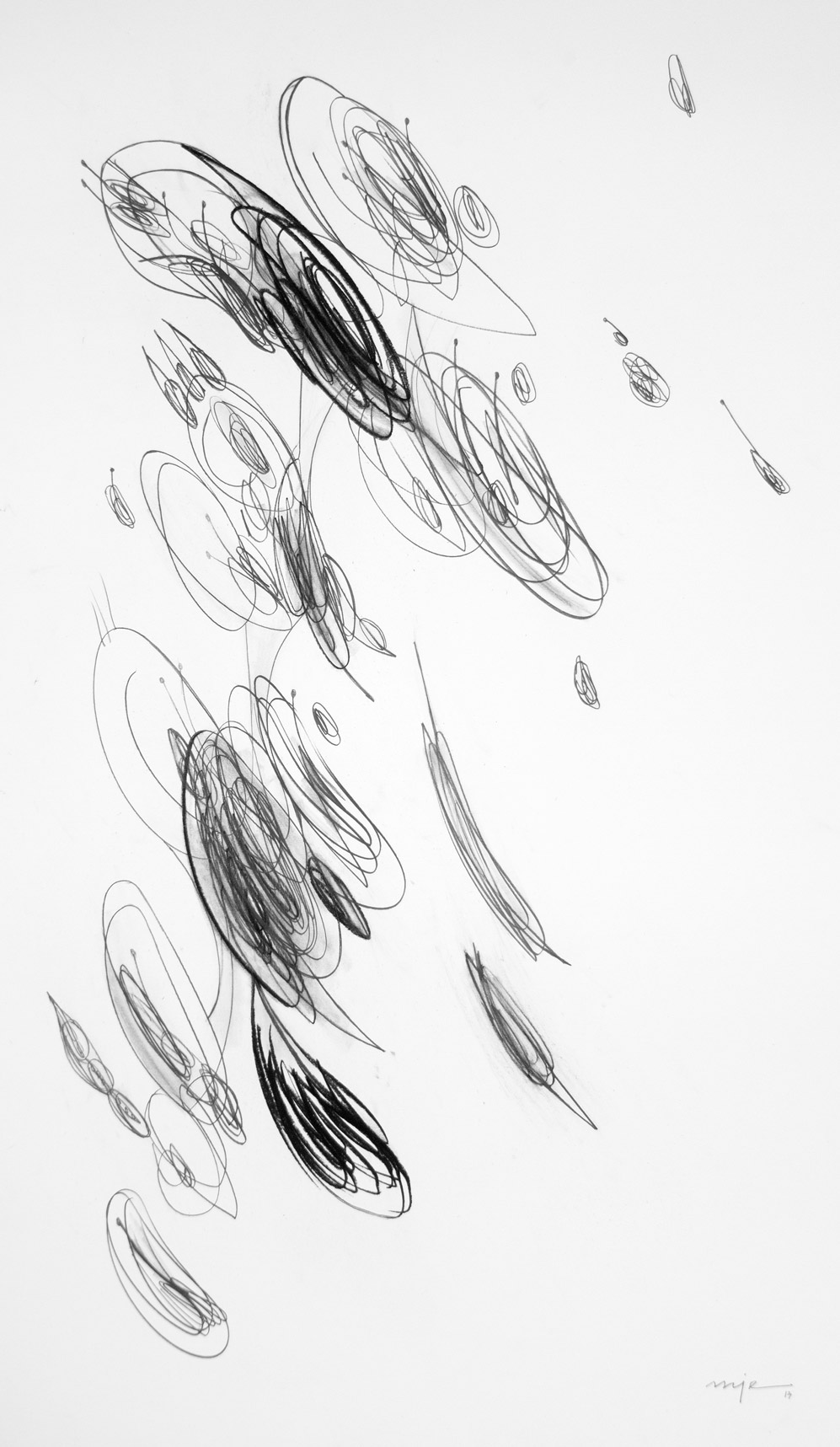 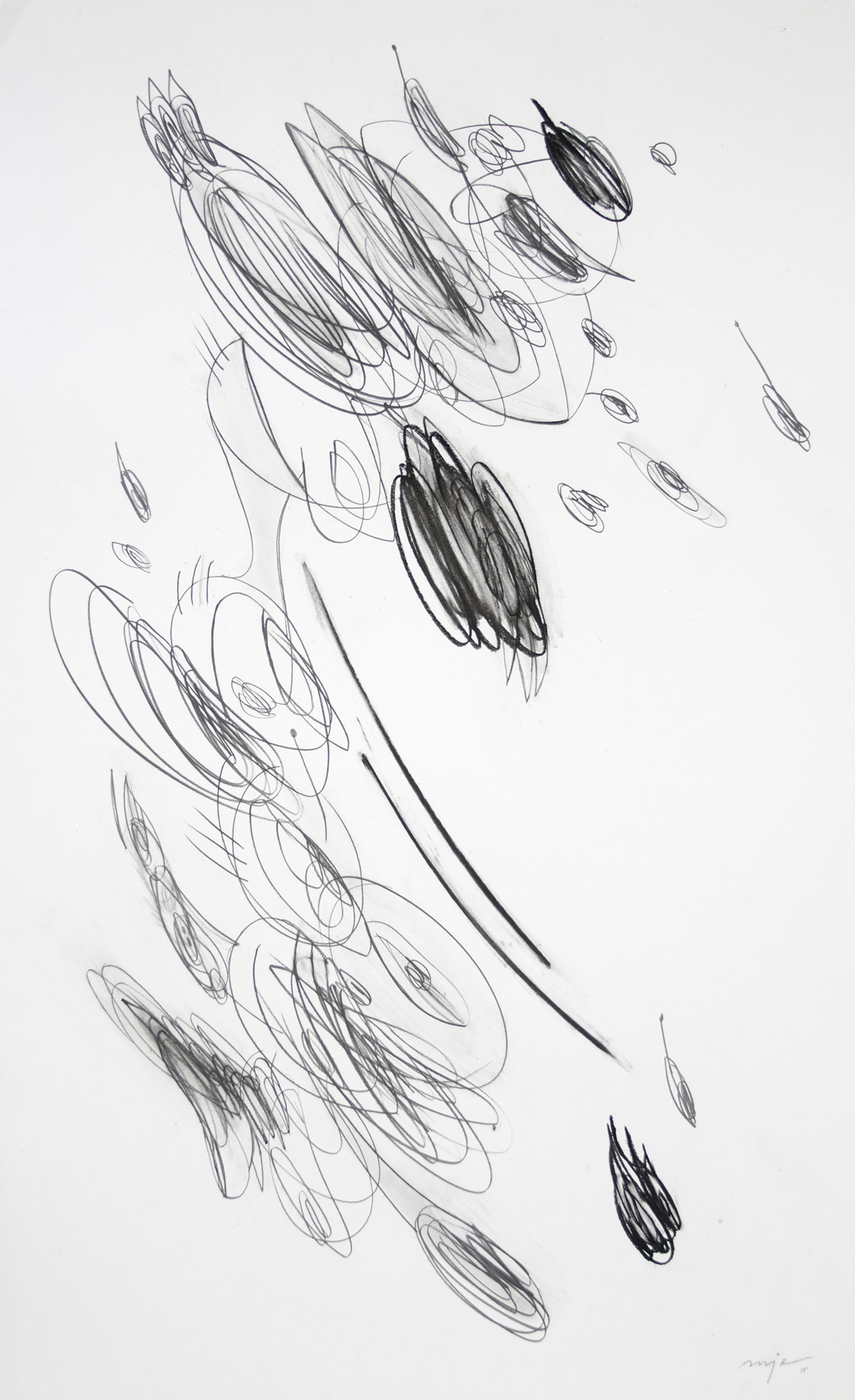 María José Romero creates a garden. A space that is both an external and internal site. Public and private. A garden of darkness and light that should not be judged solely from the limits proposed by an art show, but rather its true meaning must be found within the context in which it was made. What does it mean now, in the first half of the 21st century, that we return to a recurrent place within the history of art: the Garden? In a certain way it may be that she is trying to tell us that the garden right at this moment should show its true essence as a garden precisely because we no longer find ourselves, according to Western thought, in a time of gardens. What can lead María José Romero to dialogue this way with all sorts of subspecies of gardens in the world of art? Might it be perhaps to demonstrate that despite the circumstances it is possible to find a heart present not only in this garden but in all those that preceded it?

Somehow we now find ourselves in front of the last garden preceded by other gardens.

Both in the visual arts and in the sacred books the idea of the garden has an initiatory character. We can go back to the biblical Eden of the Old Testament, the wild party of Hieronymus Bosch or up to, in the second half of the 20th century, that masterpiece of Peter Greenaway called The Draughtsman’s Contract. There are these and other precedents. The maze garden, Last Year at Marienbad. The gardens present in the literatures of different traditions. This is why I think it is no coincidence that María José Romero chooses precisely within one of the most polluted cities in the world the presence of a garden that transcends itself and becomes, I suspect, a heart from which we can find an axis of understanding of what can happen both in our inner and outer selves, in yours and in mine, in the accidental and the immanent.

The strength of María José Romero’s gardens is that they are not only the gardens María José Romero but are also a call for attention, the order to halt, to try to create what supposedly the art of our time is not expecting, a new garden.

I think this is why it’s important to stop more often than necessary before this kind of signal that is the exhibition surrounding us. To stop a moment to appreciate gently, subtly, one of the works I believe are essential to understand the presence of these elements before us.

The image of an electrocardiogram transformed into a living entity, a garden or, rather, what’s left of what was once a similar space. An electrocardiogram that reaffirms the idea that the heart is a garden and the garden is a heart. Not a heart lost in the middle of a city that is an anti-garden, the story perhaps not of a renaissance but at least of a path of healing. A gap which at the same time that it cures it also reveals its disease. Whose? Your wound as much as mine, able to come together in a place that is neither yours nor mine but of us both: the garden. The seal that is able to give such a space centuries of an imagination, where the garden has been a symbol since the beginning of time of both our greatest misfortunes as well as of our most amazing virtues, proves this to be true definitively.

Let us dedicate ourselves not only to appropriate this universe but also to observe the small traces, trails and symbols with which María José Romero has been populating this place, our first impressions of which will be already known to us. Nothing more difficult than to make strange our own world and a strange world our own.